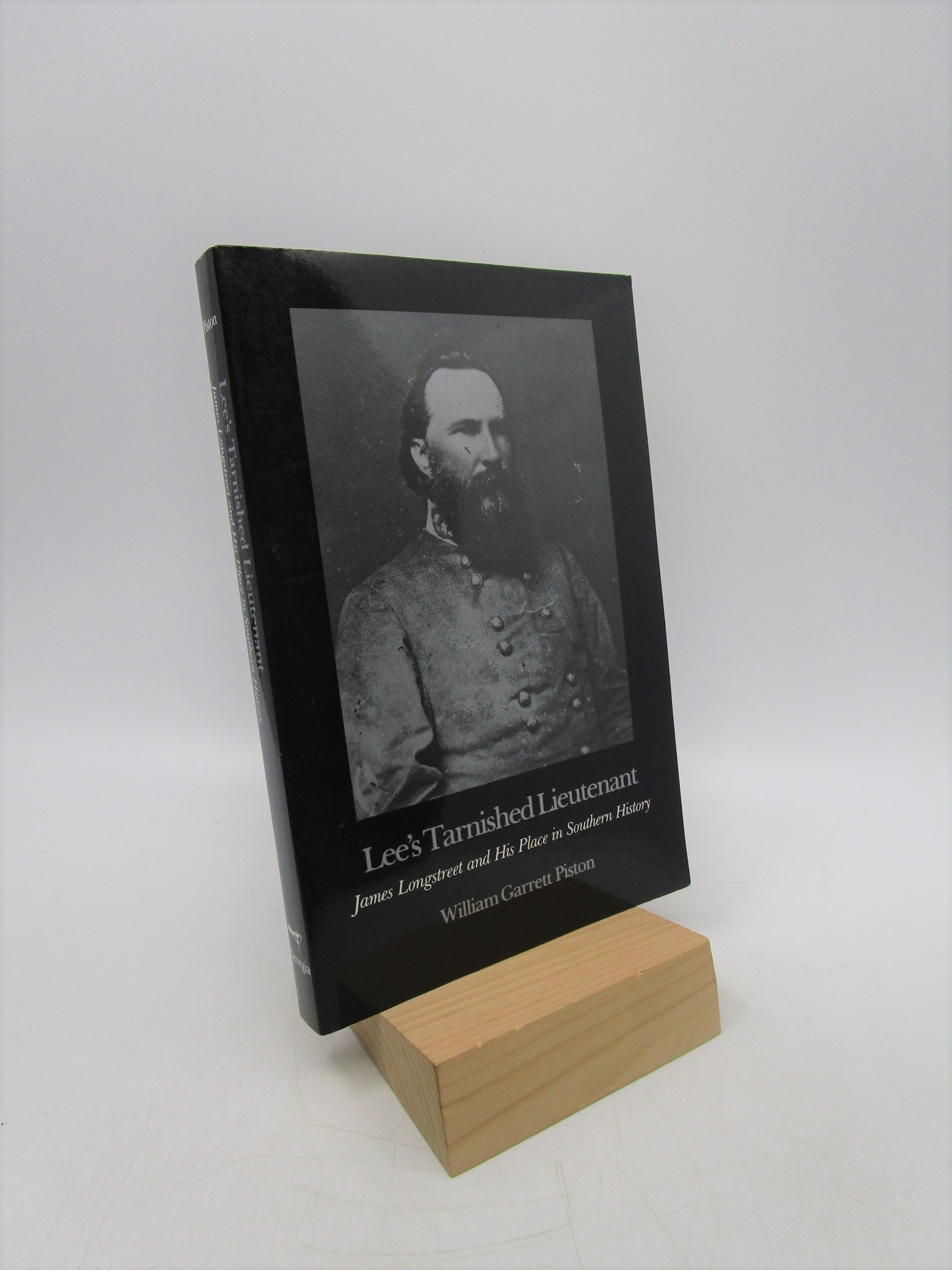 Inscribed by William Garrett Piston to previous owner. No other writing or markings in the book. Clean, crisp pages. Covers lightly scuffed. A nice, tight copy. Full refund if not satisfied.

In the South, one can find any number of bronze monuments to the Confederacy featuring heroic images of Robert E. Lee, Stonewall Jackson, J. E. B. Stuart, and many lesser commanders. But while the tarnish on such statues has done nothing to color the reputation of those great leaders, there remains one Confederate commander whose tarnished image has nothing to do with bronze monuments. Nowhere in the South does a memorial stand to Lee's intimate friend and second-in-command James Longstreet.

In Lee's Tarnished Lieutenant, William Garrett Piston examines the life of James Longstreet and explains how a man so revered during the course of the war could fall from grace so swiftly and completely. Unlike other generals in gray whose deeds are familiar to southerners and northerners alike, Longstreet has the image not of a hero but of an incompetent who lost the Battle of Gettysburg and, by extension, the war itself. Piston's reappraisal of the general's military record establishes Longstreet as an energetic corps commander with an unsurpassed ability to direct troops in combat, as a trustworthy subordinate willing to place the war effort above personal ambition. He made mistakes, but Piston shows that he did not commit the grave errors at Gettysburg and elsewhere of which he was so often accused after the war.

In discussing Longstreet's postwar fate, Piston analyzes the literature and public events of the time to show how the southern people, in reaction to defeat, evolved an image of themselves which bore little resemblance to reality. As a product of the Georgia backwoods, Longstreet failed to meet the popular cavalier image embodied by Lee, Stuart, and other Confederate heroes. When he joined the Republican party during Reconstruction, Longstreet forfeited his wartime reputation and quickly became a convenient target for those anxious to explain how a "superior people" could have lost the war. His new role as the villain of the Lost Cause was solidified by his own postwar writings. Embittered by years of social ostracism resulting from his Republican affiliation, resentful of the orchestrated deification of Lee and Stonewall Jackson, Longstreet exaggerated his own accomplishments and displayed a vanity that further alienated an already offended southern populace.

Beneath the layers of invective and vilification remains a general whose military record has been badly maligned. Lee's Tarnished Lieutenant explains how this reputation developed--how James Longstreet became, in the years after Appomattox, the scapegoat for the South's defeat, a Judas for the new religion of the Lost Cause. 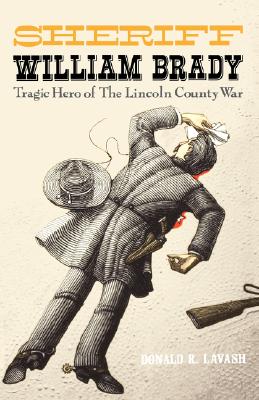 'Hither and Yon' II More of the Writings of Jill K. Garrett