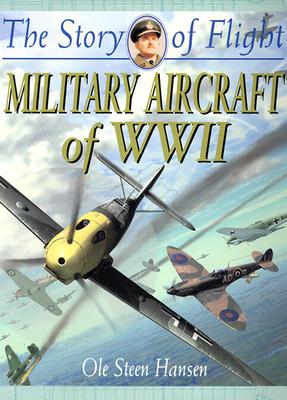 Marking the 100th anniversary in 2003 of the Wright Brothers' first flight, The Story of Flight celebrates the exciting history of aviation with the help of large, realistic illustrations and photographs. Six books cover the greatest moments in aviation and famous aviators, as well as profiling the multitude of aircraft to date, from military planes flown in WWI, WWII, and modern conflicts to planes used in commercial aviation. An illustrated gallery of significant aircraft in each period appears at the end of each book and includes such important information as length, wingspan, and speed. A new series celebrating the 100th anniversary in 2003 of the first flight