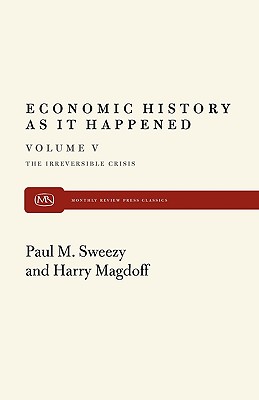 In these 5 essays, the authors argue that the present financial crisis (in the United States) is rooted in the nature of the capital accumulation process and is therefore unlikely to be reversed. Both authors were prominent Marxist economists. Paperback. 76pp. No writing in the book. Full refund if not satisfied.

This is the fifth in the important series of essays by the former editors of Monthly Review analyzing the ongoing crisis of global capitalism. Following the multiple interconnected stock market crashes of October 1987, the economies of the capitalist world entered a new and dangerous phase of the crisis that began in the 1970s with the end of the post-WWII boom. Sweezy and Magdoff argue that far from being a temporary setback, the events of late 1987 are rooted in the nature of the capital accumulation process itself and therefore unlikely to be reversed. Their argument is especially prescient when viewed in light of the financial meltdown of 2008.

Thoughts Suited to the Present Crisis: A Sermon, on Occasion of the Death of Hon. John. C. Calhoun, Preached in the Chapel of the South Carolina College, April 21, 1850 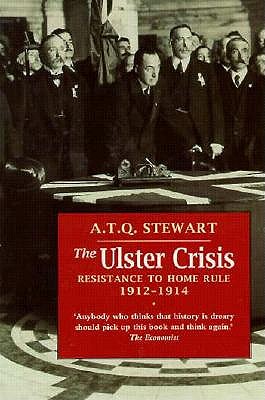 The Ulster Crisis: Resistance to Home Rule, 1912-14 (A Blackstaff classic)