Not Without My Daughter

'You are here for the rest of your life. Do you understand? You are not leaving Iran. You are here until you die.' Betty Mahmoody and her husband, Dr Sayyed Bozorg Mahmoody ('Moody'), came to Iran from the USA to meet Moody's family. With them was their four-year-old daughter, Mahtob. Appalled by the squalor of their living conditions, horrified by what she saw of a country where women are merely chattels and Westerners are despised, Betty soon became desperate to return to the States. But Moody, and his often vicious family, had other plans. Mother and daughter became prisoners of an alien culture, hostages of an increasingly tyrannical and violent man. Betty began to try to arrange an escape. Evading Moody's sinister spy network, she secretly met sympathizers opposed to Khomeini's savage regime. But every scheme that was suggested to her meant leaving Mahtob behind for ever. Brown cloth with gold spine lettering. 342pp., index. Full refund if not satisfied.

Title: Not Without My Daughter 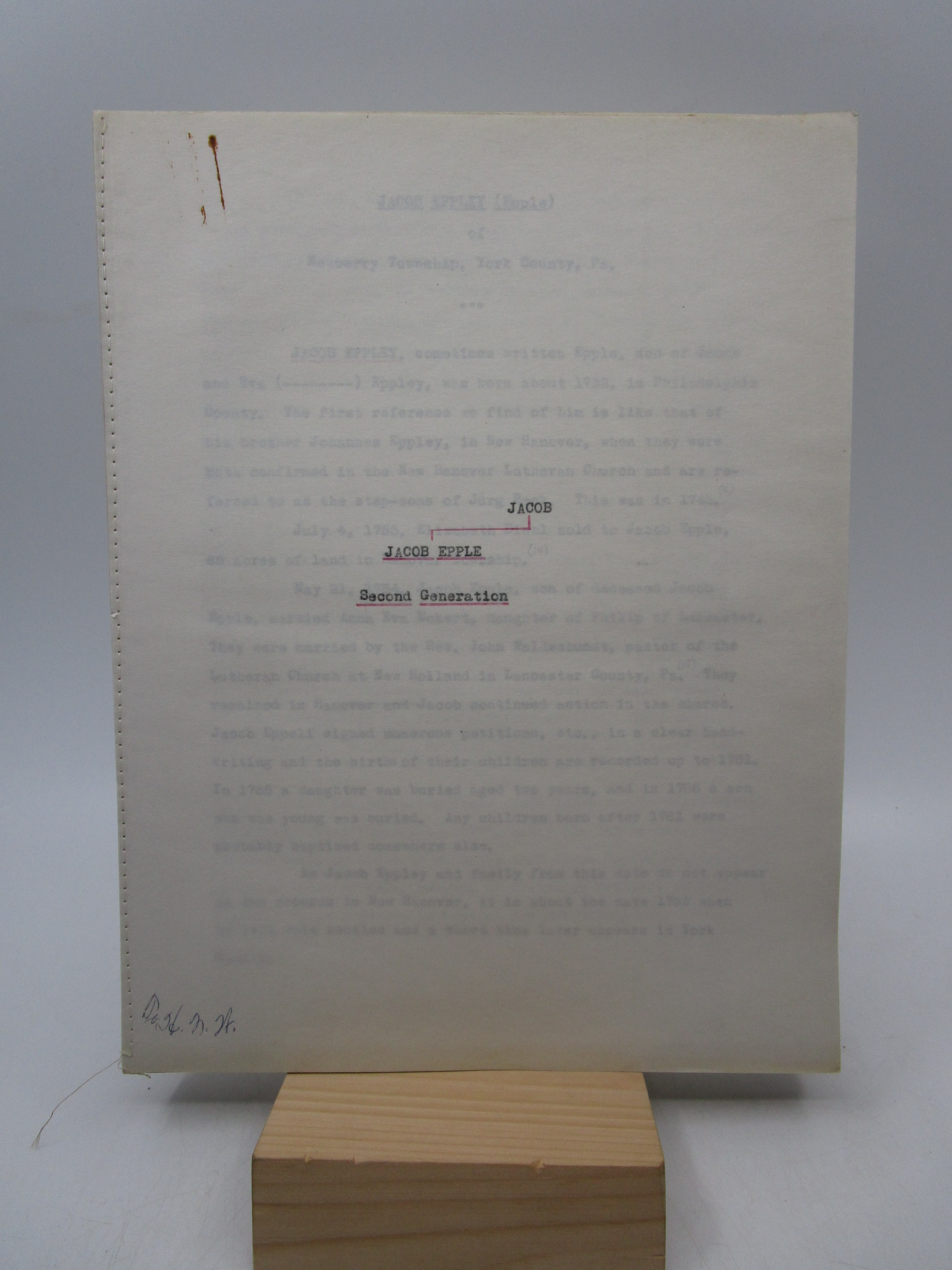 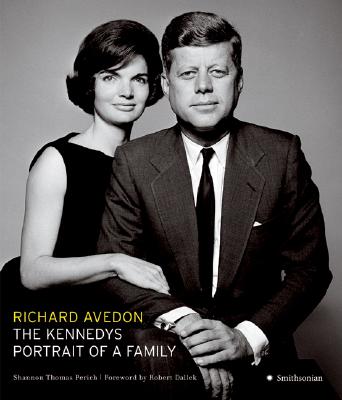 The Kennedys: Portrait of a Family (First Edition)

My Church." Lectures Delivered to the Theological Class At Hall-Moody Institute, Martin, Tenn.

Not Without My Daughter