The Christian's Heritage, and Other Sermons...together with An Unfinished Autobiography by Matthew Newkirk (First Edition)

Jacobus was born at Newark, NJ. In 1834 he graduated from Princeton College and four years later from Princeton Seminary. He received the degree of D.D. from Jefferson College (now Washington & Jefferson College) (1852) and LL. D. from Princeton in 1867. In 1839, after a year of teaching Hebrew at Princeton Seminary, he accepted the pastorate of the First Presbyterian Church in Brooklyn, New York. After a serving nearly twelve years, his health failed, and he made a tour through Europe, Egypt, and the Holy Land. On his return to the United States, he became professor of Oriental and biblical literature at Western Theological Seminary, Allegheny, Pennsylvania, and he held that chair from 1852 until his death in 1876. Between 1858 and 1870, in addition to his academic duties, he served as pastor of the Central Presbyterian Church of Pittsburgh, Pennsylvania. In 1869 he was moderator of the last general assembly of the old school branch of the U.S. Presbyterians, and in 1870 presided, conjointly with Philemon H. Fowler, at the opening of the first assembly of the reunited church. Green publisher's cloth with black and gold spine lettering and design. Clear coat wax on spine. Personal library bookplate inside front cover. xxvii, 361pp. Quite a nice first edition copy. Full refund if not satisfied.

Title: The Christian's Heritage, and Other Sermons...together with An Unfinished Autobiography by Matthew Newkirk (First Edition) 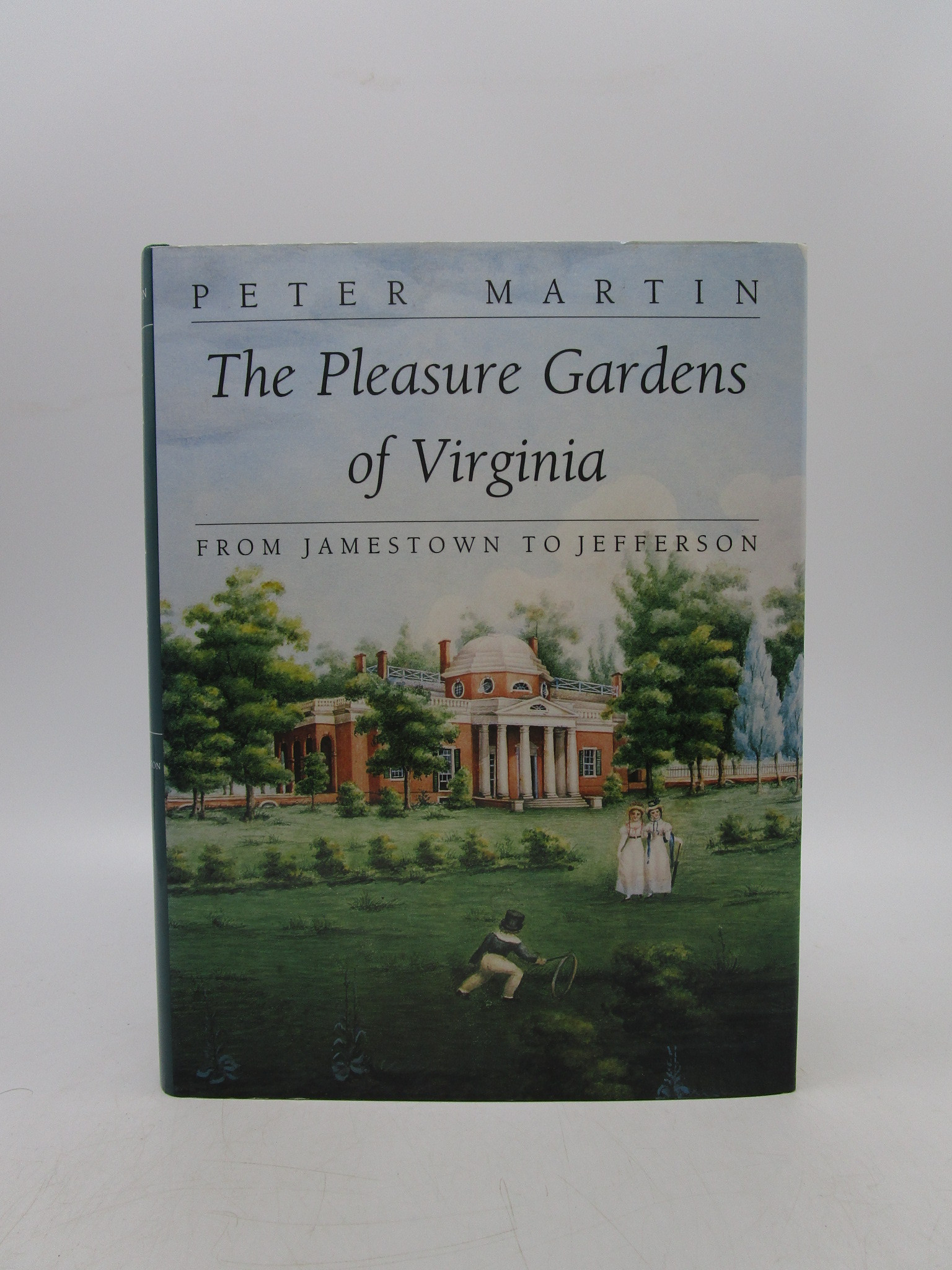 By: Bedini, Silvio A.

The Aim Of Christianity, for Those Who Accept It. Address, Delivered Before the Religious Contribution Society of Princeton Theological Seminary, 4/22/1867