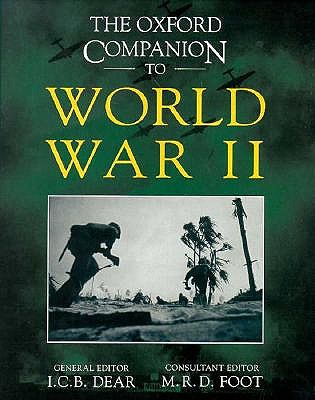 Despite Korea, despite Vietnam, despite a dozen smaller conflicts, a generation of Americans refers to World War II simply as "the War." Indeed, there has been nothing like it in human history: a single war that spanned three continents--a war which saw more men and women under arms, more deaths, and more destruction than any other. Now Oxford University Press provides the definitive one-volume reference to this cataclysmic event.
The Oxford Companion to World War II brings together an international team of 140 experts to cover every aspect of the conduct and experience of the conflict, from grand strategic decisionmaking to the struggles of daily life. More than 1,700 entries--ranging from brief identifications to in-depth articles on complex subjects--bring the far-flung elements and events of the war into focus. Here are essays on overarching themes and broad topics, such as the origins of the war, diplomacy, the Greater East Asia Coprosperity Sphere, and the Final Solution. Military campaigns and battles, of course, receive extensive attention: entries include the Fall of France, Operation Barbarossa, and the Battle of Midway, as well as such smaller events as the sinking of the Scharnhorst and the fall of Wake Island. Scores of analytical biographies range from the national leaders--Hitler, Stalin, Tojo, Roosevelt, Churchill--to an array of military and political figures, from Dietrich Bonhoeffer to Ho Chi Minh, from Marshal Timoshenko to General von Manstein. World War II was also an era of technological leaps, covert exploits, and horrific atrocities--and the Companion gives thorough coverage to each, with articles on weapons ranging from tanks to E-boats to rockets, on intelligence organizations (ranging from the O.S.S. to Smersh), and on the German Einstatzgruppen and Todt organization.
The Companion also provides exceptional coverage beyond the military and political spheres, revealing the war as it affected the millions of noncombatants. In addition to exploring the economics and social policies of belligerent states, the Companion addresses such topics as children--explaining how hundreds of thousands were evacuated from threatened cities, thrown into combat, killed by bombing raids, or made into orphans. Indeed, the Companion's emphasis on the social history and daily experience of the war makes it the most complete one-volume reference on this critical chapter in history.
In addition to thousands of entries, conveniently arranged in an a-to-z format, the book also features hundreds of maps, charts, tables, and evocative photographs. There is no finer resource on the war that shaped the modern world.
Features
* More than 1,750 entries ranging from brief identifications to in-depth articles
* More than 140 leading international experts have contributed, including David Kennedy, Martin Gilbert, Robert Dallek, Yogi Akashi, Ben-Ami Shillony, Heinz-Dietrich Lowe, Norman Davies, Wilhelm Diest, and many more
* Massively illustrated with more than 100 evocative photographs and supplemented by 100 maps, thirty diagrams, and over 170 tables, charts and graphs
* Articles on every aspect of the war, including:
--surveys of countries, from economics to politics to military structure
--portraits of wartime leaders, including generals, admirals, political figures, and heads of state
--military campaigns and battles, from the Doolittle Raid to Operation Overlord, from Kassarine Pass to the Warsaw Uprising
--intelligence organizations and exploits, from the Abwehr to Smersh, from codebreaking to commando raids
--military technology, ranging from submarines to aircraft carriers, from fighter planes to V-1 and V-2 missiles, from the Enigma machine to radar
* In-depth coverage of the social aspects of the war, such as the role of women, children, war production, and life under occupation

Description: More than 1,750 entries ranging from brief identifications to in-depth articles. More than 140 leading international experts have contributed, including David Kennedy, Martin Gilbert, Robert Dallek, Yogi Akashi, Ben-Ami Shillony, Heinz-Dietrich Lowe, Norman Davies, Wilhelm Diest, and many more. Massively illustrated with more than 100 evocative photographs and supplemented by 100 maps, thirty diagrams, and over 170 tables, charts and graphs. Articles on every aspect of the war. Black cloth with gold spine lettering. Previous owner's name written on front free end-paper. There is no other writing in the book. xxii, 1,343pp. Full refund if not satisfied. 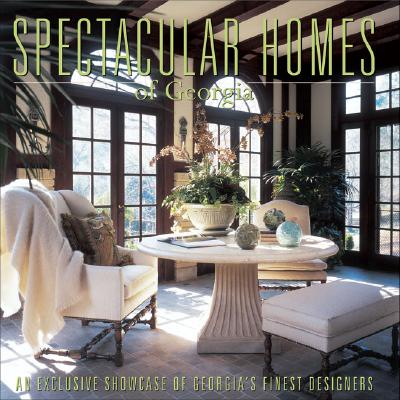 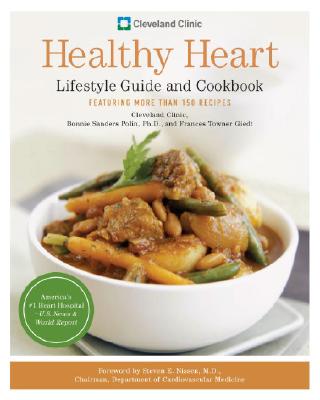