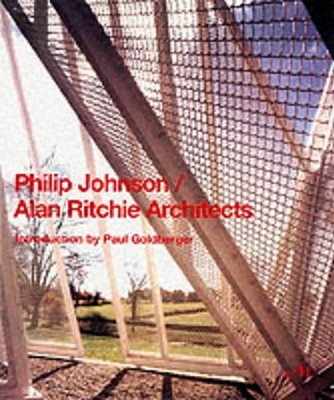 Philip Johnson, who died in 2005, was a towering figure in American architecture, both sensing and establishing new directions and stylistic trends. This monograph covers the last decade of his professional life, as he and partner Alan Ritchie collaborated on projects of striking creativity and originality. Ritchie, born in England, worked with Johnson for over twenty years and continues as president of Philip Johnson/Alan Ritchie Architects.This volume includes work built and unbuilt, large-scale and small, designed by the firm throughout the 1990s. Two important themes -- identified by Paul Goldberger in his perceptive introductory essay -- are evident throughout the office's oeuvre. An interest in sculptural form -- or the way in which sculptural form translates into architectural presence -- led Johnson and Ritchie to designs that involve both new kinds of shapes and new ways of using classical architectural form. Such sculptural works include Da Monsta, the new visitor's pavilion at Johnson's famed Glass House in New Canaan, Connecticut, and a spectacular folly consisting of four pyramids made of chain-link fencing at a private residence in upstate New York.Simultaneously, the firm has continued to design larger projects, for which it has been well known since the 1980s. A twenty-seven-story apartment tower for Hudson Square in lower Manhattan, the Cathedral of Hope in Dallas, and an addition to the Amon Carter Museum (originally designed by Johnson in 1961) in Fort Worth show Johnson and Ritchie's skillful commingling of the modernist and the classicist, the contextual and the unique.New copy in publisher's shrink wrap. This book would make a great gift. Solid copy. Full refund if not satisfied.

Highlights structures, both in the planning and executed stages, designed in the 1990s by the firm of Philip Johnson/Alan Ritchie Architects, that demonstrate the firm's sculptural achievements, including Da Monsta and the Glass House in New Canaan, Connecticut, and its larger projects including the

Sermons On Different Subjects,... to Which is Added, a Sermon Written by Samuel Johnson for the Funeral of His Wife (Vol. 2 Only of 2) 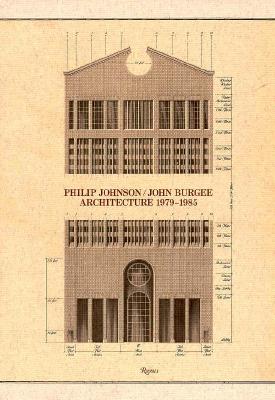