The Battle of Sullivan's Island or the Battle of Fort Sullivan was fought on June 28, 1776, during the Revolutionary War. It was the British attempt to seize South Carolina. Rare imprint. vi, 22pp. Illustrated. Map (on cover). Full refund if not satisfied.

Title: Divers Accounts of the Battle of Sullivan's Island in His Majesty's Province of South Carolina the 28th June 1776 (First Edition) 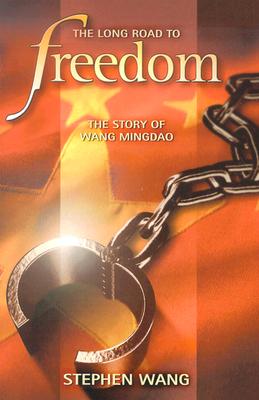 The Long Road to Freedom: The Story of Wang Mingdao (First Edition) 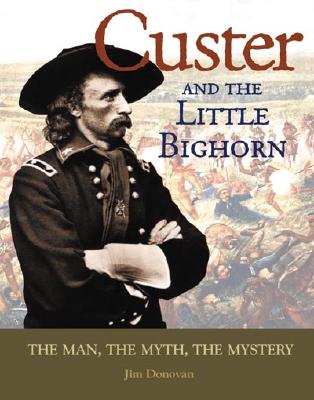 Custer and the Little Bighorn: The Man, the Myth, the Mystery