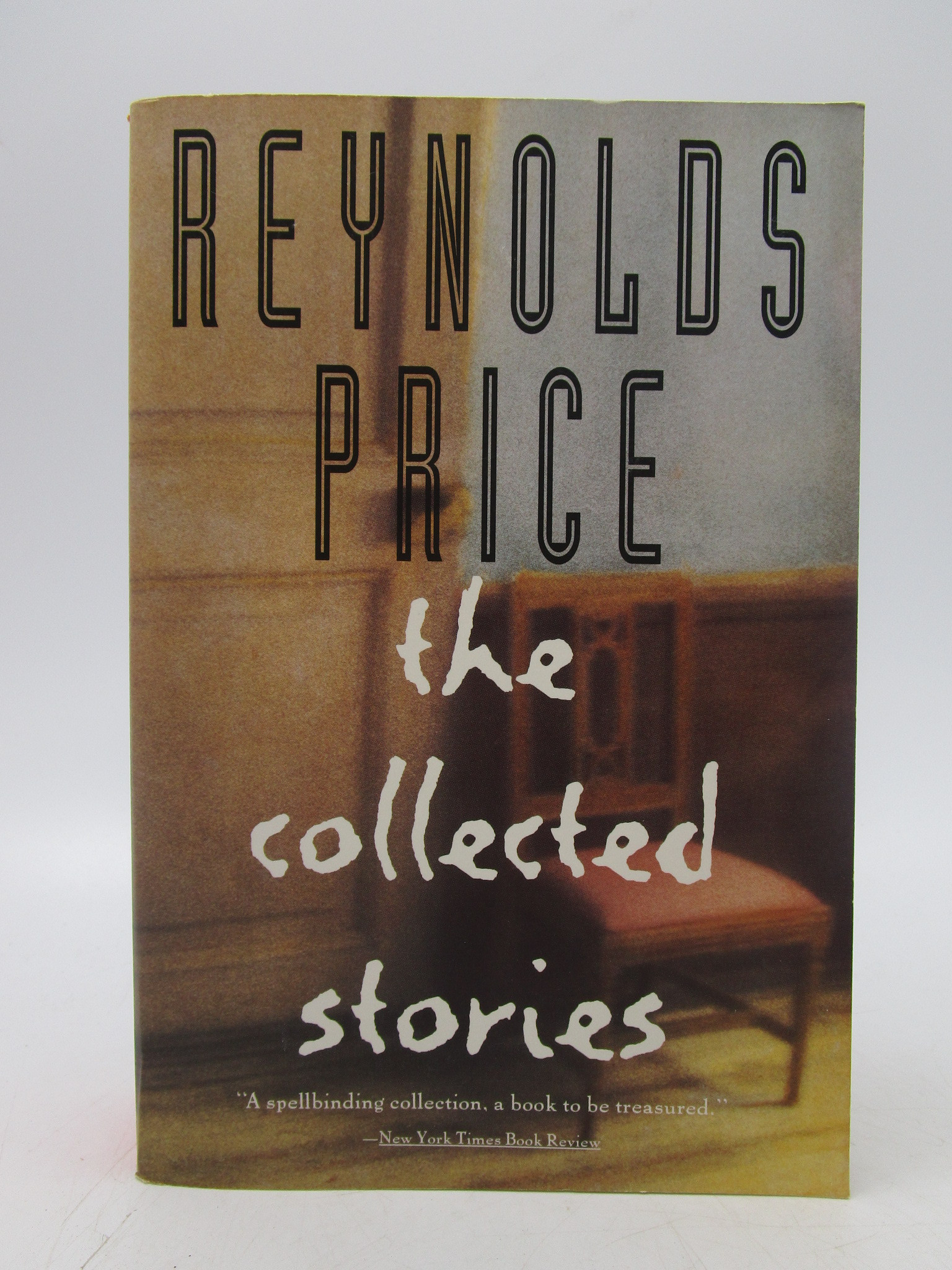 For over three decades, Reynolds Price has been one of America's most distinguished writers, in a career that has been remarkable both for its virtuosity and for the variety of literary forms he has embraced. Now he shows himself as much a master of the story as he is of the novel, in a volume that presents fifty stories, including two early collections - The Names and Faces of Heroes and Permanent Errors - as well as more than two dozen new stories that have never been gathered together before. In his introduction, Mr. Price explains how, after the publication of his first two collections, he wrote no new stories for almost twenty years. "But once I needed - for unknown reasons in a new and radically altered life - to return to the story, it opened before me like a new chance...A collection like this then, " he adds, ."..will show a writer's pre-occupations in ways the novel severely rations (novels are partly made for that purpose - the release from self, long flights through the Other). John Keats's assertion that 'the excellence of every Art is its intensity' has served as a license and standard for me. From the start my stories were driven by heat - passion and mystery, often passion for the mystery I've found in particular rooms and spaces and the people they threaten or shelter - and my general aim is the transfer of a spell of keen witness, perceived by the reader as warranted in character and act." There is, indeed, much for the reader to "witness" here of passion and mystery, of character and act. And the variety of stories - many of them set in Reynolds Price's native North Carolina, but a surprising number set in distant parts: Jerusalem in "An Early Christmas, " the American Southwest in "Walking Lessons, " and a number in Europe - will astonish even his most devoted readers. In short, The Collected Stories of Reynolds Price is as deeply rewarding a book as any he has yet published. Paperback. New copy. Pictorial cover. xiii, 625pp. Full refund if not satisfied. 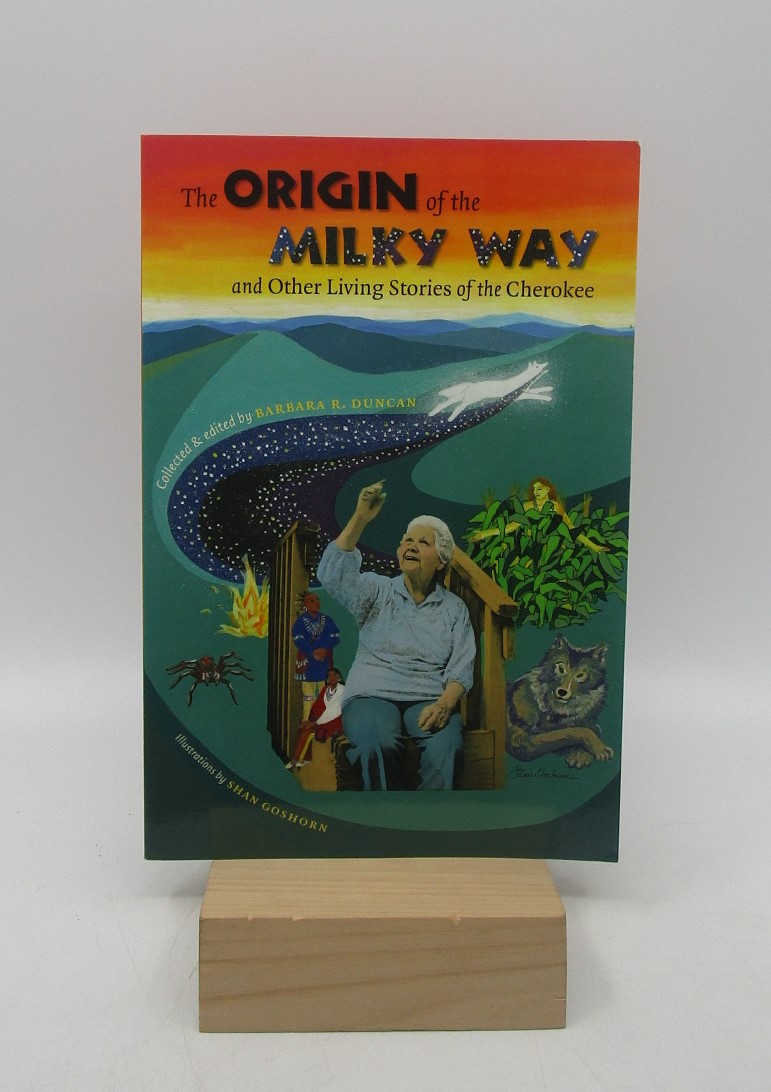