Our Southern Highlanders: A Narrative of Adventure in the Southern Appalachians and a Study of Life Among the Mountaineers

This narrative of adventure in the southern Appalachians and study of the mountaineer life first appeared in 1913, becoming arguably the most significant book ever published about the Southern Mountains. Kephart's fascination with outdoor life and his interest in this mountainous region became his avocation -- he wrote numerous magazine articles for national periodicals of that day, including Field & Stream, National Sportsman, and Outing. This is the story of the southern mountain folk, as told by Kephart, said to be the man most responsible for the existence of the Great Smoky Mountain National Park. Using his numerous journals, he wrote first-hand observations of the mountains and people during his 10 years of travels through the Appalachians. The mountaineers are a unique people, a breed unto their own, and there is no other group quite like them anywhere on the planet. "They are original, " writes Kephart. "They are 'characters'." Paperback. First Paperback Edition. Frontispiece. xlviii, 469pp. Full refund if not satisfied.

Title: Our Southern Highlanders: A Narrative of Adventure in the Southern Appalachians and a Study of Life Among the Mountaineers 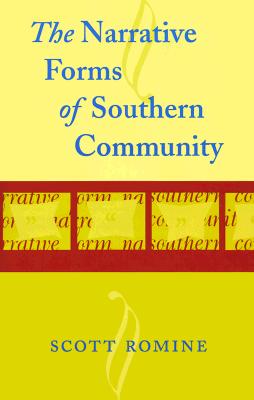 Conquest of the Southern Plains: Uncensored Narrative of the Battle of the Washita and Custer's Southern Campaign (First Edition)