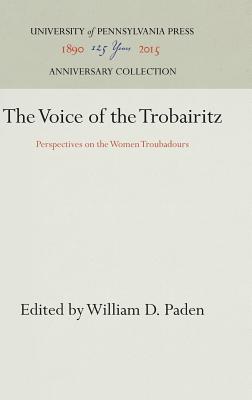 During the twelfth and thirteenth centuries, southern France witnessed first a burgeoning, then a decline in the poetry of women troubadours trobairitz. These women stood both within and outside the troubadour tradition, so their work is interesting for social and literary-historical reasons as well as for its aesthetic merit. Many of their twenty-eight surviving poems are love songs in which the trobairitz expresses her desire with a freshness that places her in startling contrast with the speechless, unresponsive lady depicted in the poetry of male troubadours. The Voice of the Trobairitz includes eleven original studies by leading scholars in America and Europe. Approaching the trobairitz from varying perspectives, the authors ask such questions as: which poems are properly attributed to the women? Which poetic forms and techniques did they employ? Is there a distinctive feminine rhetoric in the poems, and do they attempt to mold the role offered them by the troubadours or do they subside into passivity? Paden's introduction describes the historical context of the trobairitz, and he includes a checklist of the poems, a meticulous bibliography, and an index. The Voice of the Trobairitz will be a valuable resource for all medieval scholars and students and for those interested in ' women's history. Mustard cloth with black spine lettering. Solid copy. 264pp., index. Full refund if not satisfied.

Title: The Voice of the Trobairitz: Perspectives on the Women Troubadours (The Middle Ages Series) 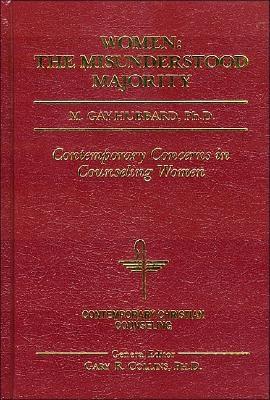 Literate Women and the French Revolution of 1789 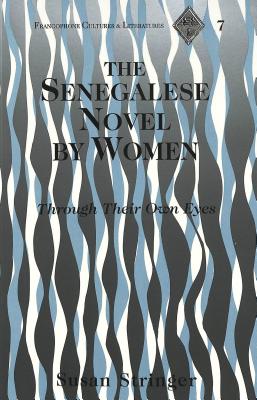 The Senegalese Novel by Women: Through Their Own Eyes (Francophone Cultures and Literatures)