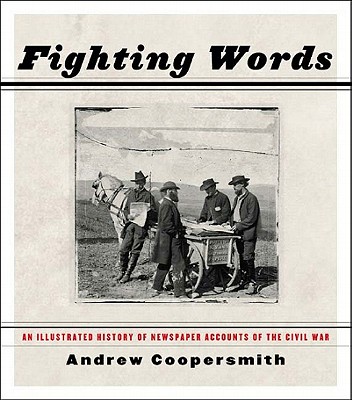 Fighting Words: An Illustrated History Of Newspaper Accounts Of The Civil War

In the nineteenth century, Americans kept up with the larger world through hundreds of colorful, idiosyncratic, and highly opinionated local and regional newspapers. In Fighting Words, Andrew Coopersmith delves into this untapped source to present an entirely new and fascinating perspective on the history of the Civil War, incorporating extensive excerpts from dozens of period newspapers--from the Harrisburg Telegraph to the New Orleans Bee. Fighting Words includes illuminating (and often contradictory) accounts of the first battle of Manassas, the capture and occupation of New Orleans, emancipation, the enlistment of black soldiers, class conflict in the Confederacy between poor whites and slaveholders, the New York City draft riots, Sherman's march, and the assassination of President Lincoln. The book is also lavishly illustrated with over 100 facsimile reproductions from the newspapers themselves, in a large-format edition. It will make a beautiful gift, and an essential addition to any Civil War library.

Title: Fighting Words: An Illustrated History Of Newspaper Accounts Of The Civil War

Description: A history of Civil War newspaper reporting on all sides of the conflict shares specific perspectives as they were published at the time in dozens of period newspapers, from the Harrisburg Telegraph to the New Orleans Bee. Black cloth with gold spine lettering. Illustrated. xxii, 325pp., index. Full refund if not satisfied. 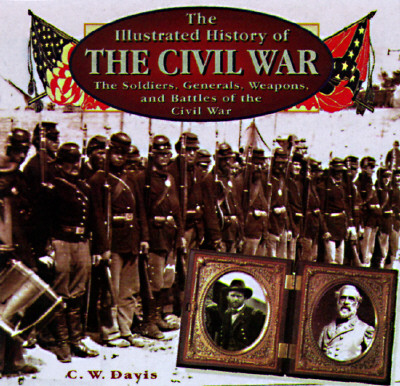 The Matthew Brady's Illustrated History of the Civil War 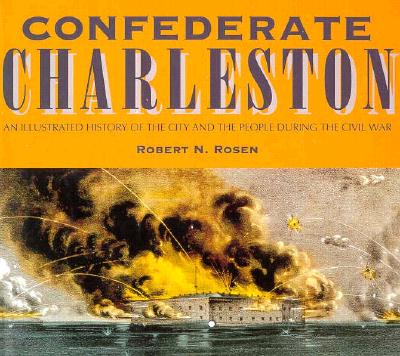 Confederate Charleston: An Illustrated History of the City and the People During the Civil War

Fighting Words: An Illustrated History Of Newspaper Accounts Of The Civil War