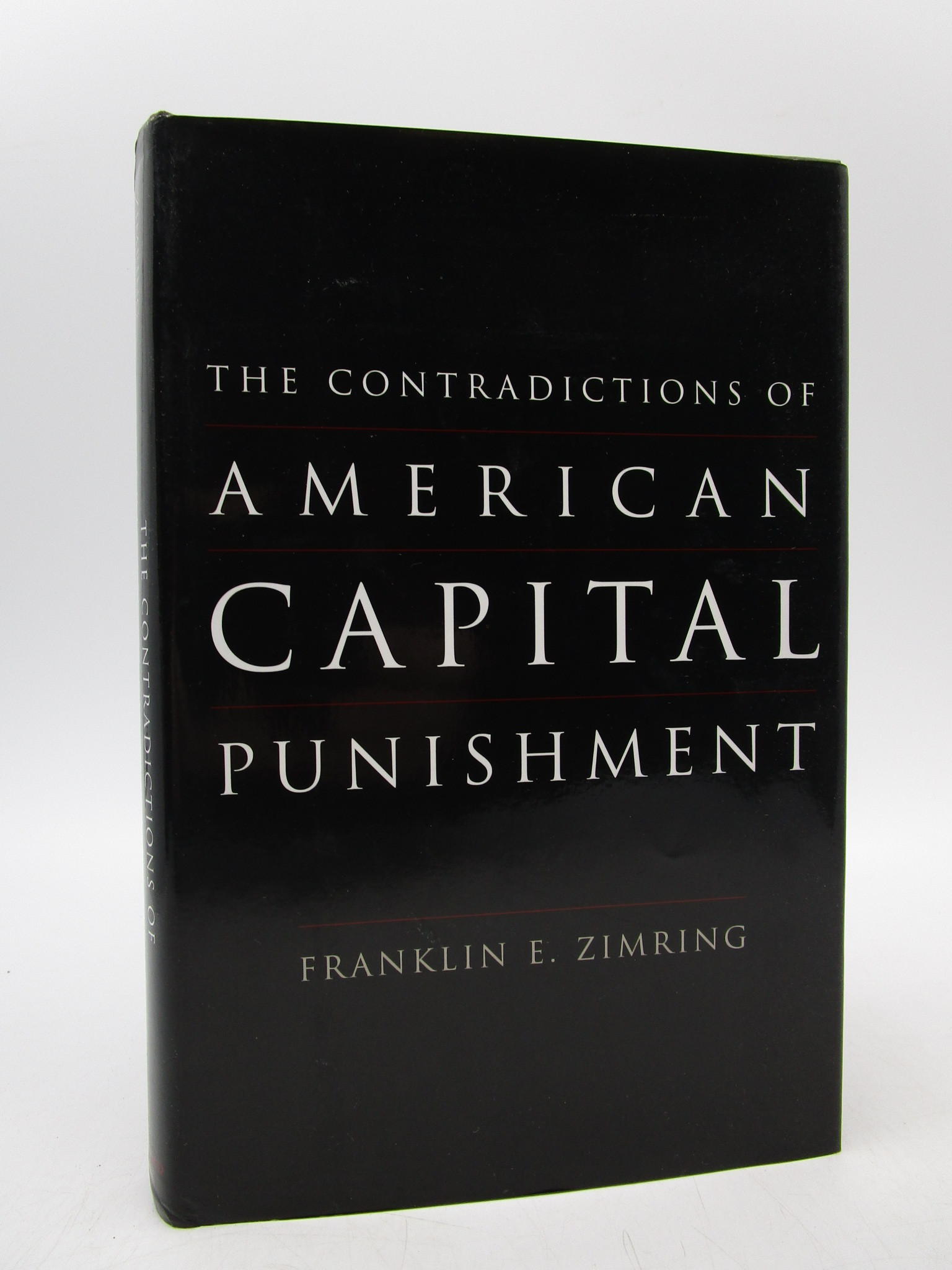 The Contradictions of American Capital Punishment

Nice Copy. New. A few pages have minor underlining in pen. - there is no other writing in the book. Full refund if not satisfied.

Why does the United States continue to employ the death penalty when fifty other developed democracies have abolished it? Why does capital punishment become more problematic each year? How can the death penalty conflict be resolved?
In The Contradictions of American Capital Punishment, Frank Zimring reveals that the seemingly insoluble turmoil surrounding the death penalty reflects a deep and long-standing division in American values, a division that he predicts will soon bring about the end of capital punishment in our country. On the one hand, execution would seem to violate our nation's highest legal principles of fairness and due process. It sets us increasingly apart from our allies and indeed is regarded by European nations as a barbaric and particularly egregious form of American exceptionalism. On the other hand, the death penalty represents a deeply held American belief in violent social justice that sees the hangman as an agent of local control and safeguard of community values. Zimring uncovers the most troubling symptom of this attraction to vigilante justice in the lynch mob. He shows that the great majority of executions in recent decades have occurred in precisely those Southern states where lynchings were most common a hundred years ago. It is this legacy, Zimring suggests, that constitutes both the distinctive appeal of the death penalty in the United States and one of the most compelling reasons for abolishing it.
Impeccably researched and engagingly written, Contradictions in American Capital Punishment casts a clear new light on America's long and troubled embrace of the death penalty. 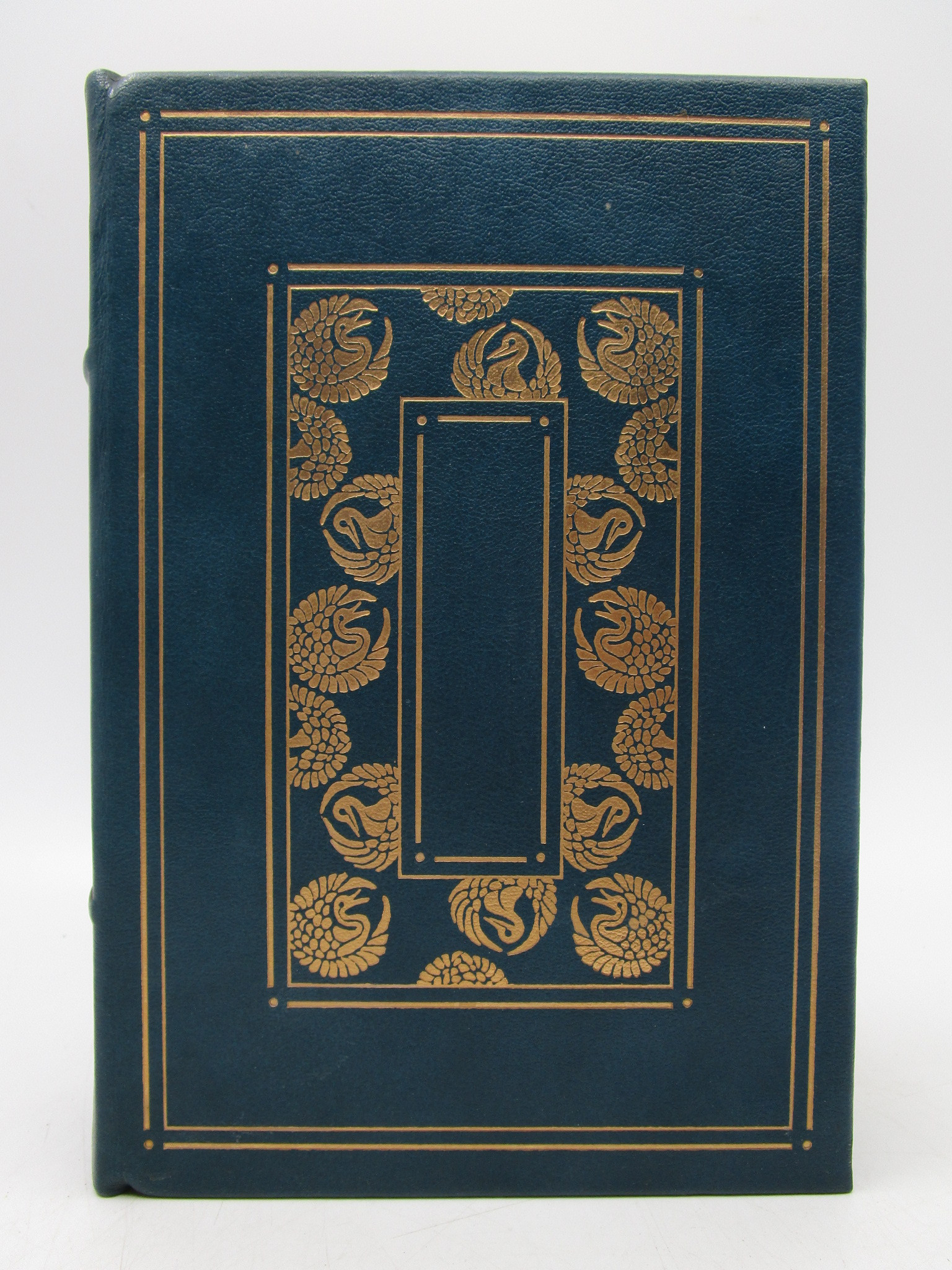 The Prefaces, Proverbs, and Poems from Poor Richard's Almanacks for 1733-1758

The Contradictions of American Capital Punishment