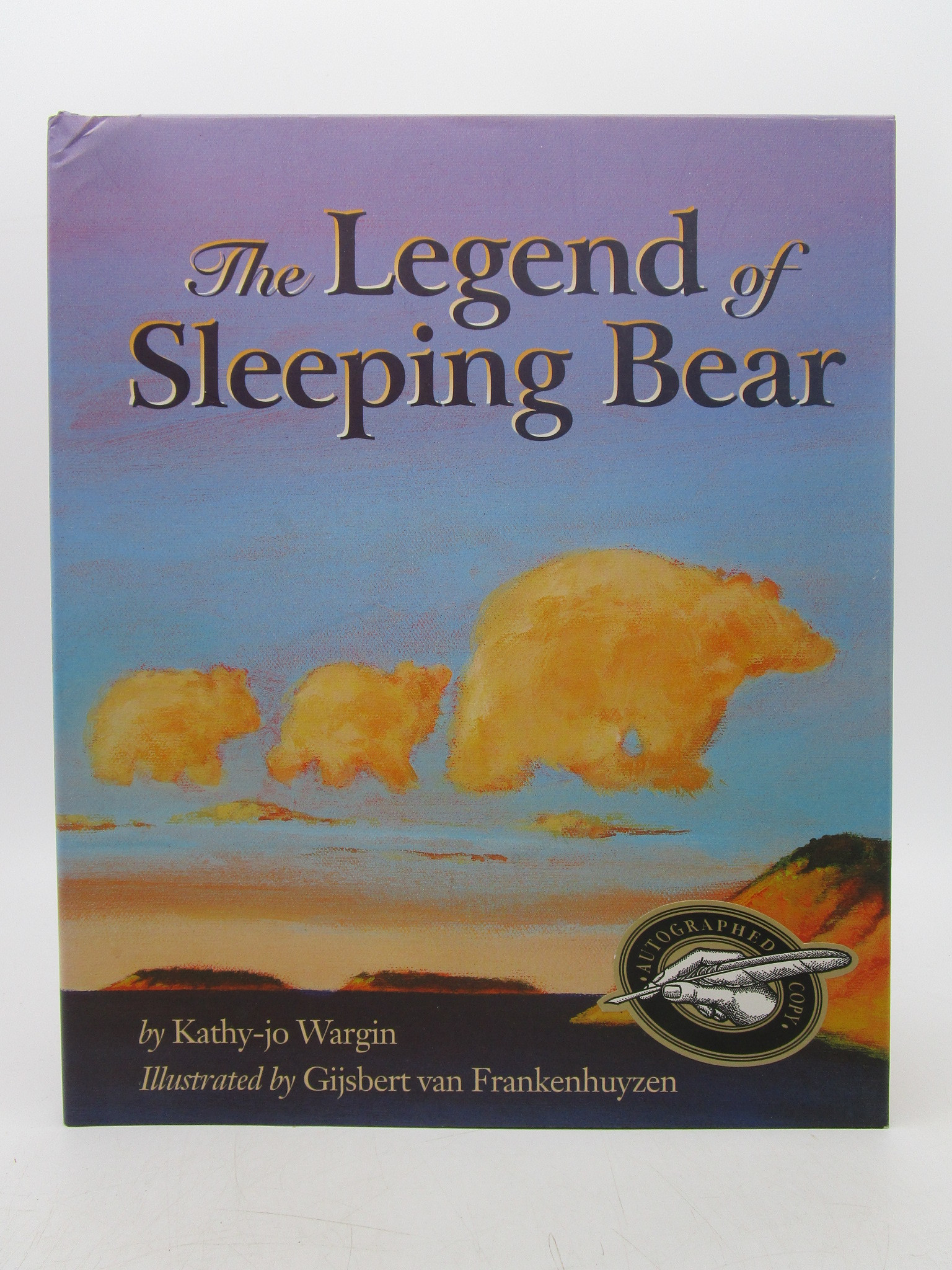 It started with a mother's love... Fleeing from a forest fire, a mother bear urges her two cubs into the watery shelter of a vast body of water. Though it will be difficult, she knows if they can swim across to the opposite shore, they will be safe. With calls of encouragement and steadfast love, Mother Bear guides her cubs across the great lake, Lake Michigan. And the story of what happens once Mother Bear reaches the far shore becomes the legend behind the natural wonder known as Sleeping Bear Dune. In 1998 writer Kathy-jo Wargin and nature artist Gijsbert van Frankenhuyzen combined their talents to bring The Legend of Sleeping Bear to life. Published to wide acclaim, the book was soon named the Official Children's Book of Michigan. More than ten years later, this story of enduring maternal love continues to resonate with readers young and old. In celebration of the initial release of The Legend of Sleeping Bear, we are pleased to announce a new, limited edition of the book, accompanied with a free animated DVD narrated by Jeff Daniels.Signed by the author on title page. Pictorial boards with matching pictorial dust jacket. Illustrated. Not paginated. Full refund if not satisfied.

The great bear sleeps- waiting for her cubs- who have turned into the Manitou Islands - the wind sweeps on. 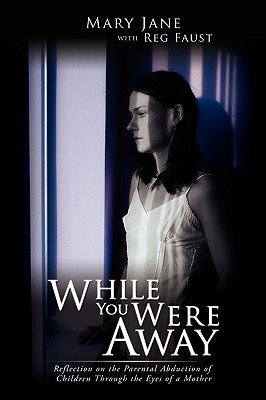 While You Were Away: Reflection on the Parental Abduction of Children Through the Eyes of a Mother (Signed) 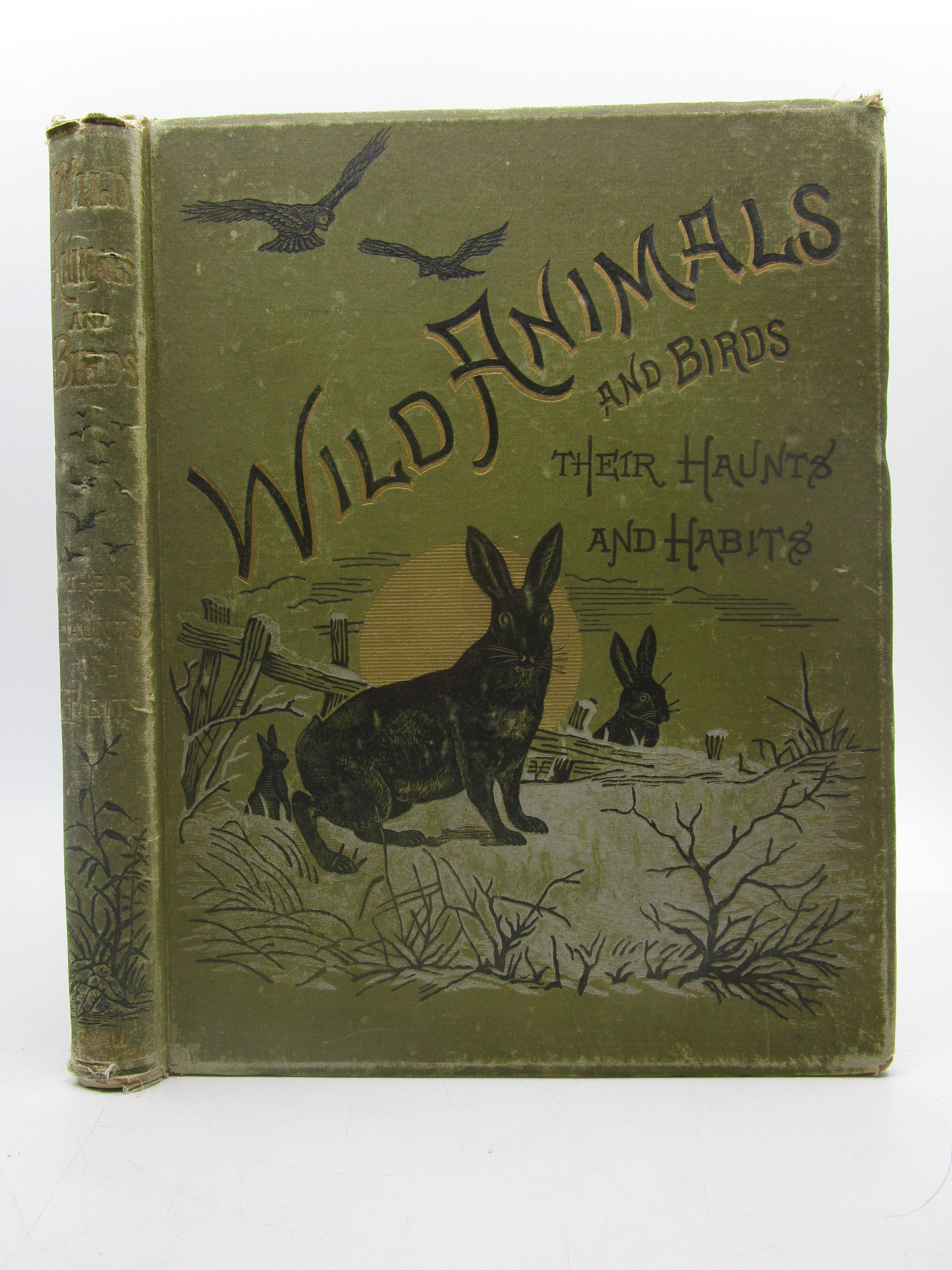 Wild Animals and Birds: Their Haunts and Habitats