Exclusive Psalmody: A Biblical Defense (From the Library of Morton H. Smith)

Exclusive Psalmody is a defense of the historic, traditional, and scriptural practice of praising God by the singing of the psalms. It is a clear and concise vindication of the use of God's inspired hymnbook, rather than the corrupt, fallible, and imperfect compositions of even the best of men. Avoiding the morass of self-justifying human opinions and evangelical traditions he discusses the crucial issue strictly from the word of God. Paperback. viii, 75pp. Gift inscription inside front cover. Full refund if not satisfied. This book comes from the personal library of Morton H. Smith but does not have his personal library marking. This from Wikipedia: Morton Howison Smith (December 11, 1923 to November 12, 2017) was an American Presbyterian minister. He was the first Stated Clerk of the Presbyterian Church in America, serving from 1973 to 1988, and also served as its Moderator in 2000. Smith had degrees from the University of Michigan, Columbia Theological Seminary and the Free University of Amsterdam. He taught at Belhaven College and Reformed Theological Seminary before becoming Stated Clerk of the General Assembly of the Presbyterian Church in America. Smith continued to serve as Professor of Systematic and Biblical Theology at Greenville Presbyterian Theological Seminary in his retirement. In 2004, a Festschrift was published in his honor. Confessing our Hope: Essays Celebrating the Life and Ministry of Morton H. Smith included contributions from J. Ligon Duncan III and George W. Knight III.

Title: Exclusive Psalmody: A Biblical Defense (From the Library of Morton H. Smith)

Short Titles of Books Relating to or Illustrating the History & Practice of Psalmody in the U. S. 1620 - 1820 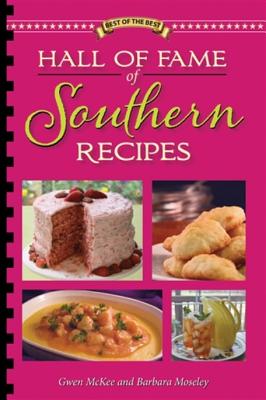