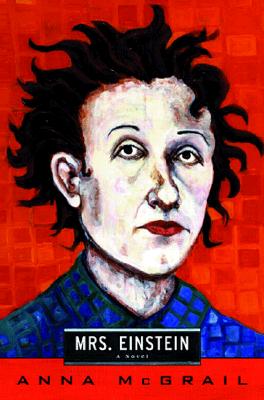 This is a story about an abandoned child out for revenge. McGrail creates an entirely credible and deeply moving portrait of a woman caught up in the darkest events of the 20th century. This book is like new and has a pristine book jacket.Full refund if not satisfied.

But not to literature. Anna McGrail has imagined an amazing yet plausible life for this indomitable woman, one that spans the scientific history of the modern world from the theory of relativity to the atomic bomb and that moves from the plains of rural Hungary to the death camps of Germany to the laboratory at Los Alamos where the entire world was put under threat of annihilation. It is Lieserl's sole burning desire to learn physics, to beat her father at his own game, to teach him that his actions--whether giving away a daughter or unlocking the secrets of the universe--have consequences that cannot be denied. In that she will succeed--but at what cost to herself and to the world?

An extraordinary tour de force of the literary imagination, written with utter confidence and panache. A novel certain to be widely reviewed, debated, and read. This breathtaking book will appeal to readers of works as diverse as Sophie's World and Jane Mendelssohn's I Was Amelia Earhart. 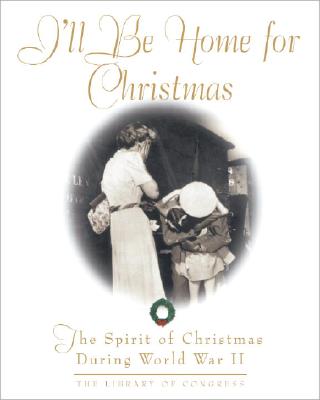 I'll Be Home For Christmas: The Spirit of Christmas During World War II (Stonesong Press Books)

By: The Library Of Congress