Taken in order of their appearance in the binding: The Book of Common Prayer, And Administration of the Sacraments, and Other Rites and Ceremonies of the Church...Oxford: printed by John Baskett, Printer to the University. MDCCXXIV. [1724.] Signatures A-H8,I4. Griffiths 1724.4.The Holy Bible, Containing The Old Testament and The New: Newly Translated out of the Original Tongues ...London, Printed by John Baskett, Printer to the King's most excellent Majesty. MDCCXXIV. [1724]. Apocrypha listed in contents and present. The Old Testament ends with Vv4. The New Testament Title Page says Oxford: Printed by John Backett, Printer to the University. MDCCXXIII. [1723] New Testament ends with O4. Followed by An Index to the Holy Bible ...which ends with E3. One black leaf.The Whole Book of Psalms Collected into English Metre by Thomas Sternhold, John Hopkins, and others; London: Printed by A. Wilde, for the Company of stationers. 1724. Ends with G2.There are new end sheets with the spine repair. The Whole Book of Psalms has moisture marks throughout. The binding is tight.When the end sheets were replaced, the old one front the front was copied and mounted inside the front cover. It gives the family information for John Parker Mosley who started the Mosley Baronet in the County of Lancaster in 1781. The top reads "John Parker Mosley, married Eliz. daughter of James Bayley of Manch: Esq April 7th 1760...by whom he had sons and daughters as under ...The seven children are listed. At the bottom is the family crest.

Publisher: Oxford London, John Baskett (for Book of Common Prayer, Holy Bible and Index) and A. Wilde (for Whole Book of Psalms): 1723 1724

The Holy Bible Containing the Old Testament and the New: Newly Translated Out of the originall Tongues, and with the former translations diligently compared and revised by his Majeesties Special Command. Appointed to be read in Churches 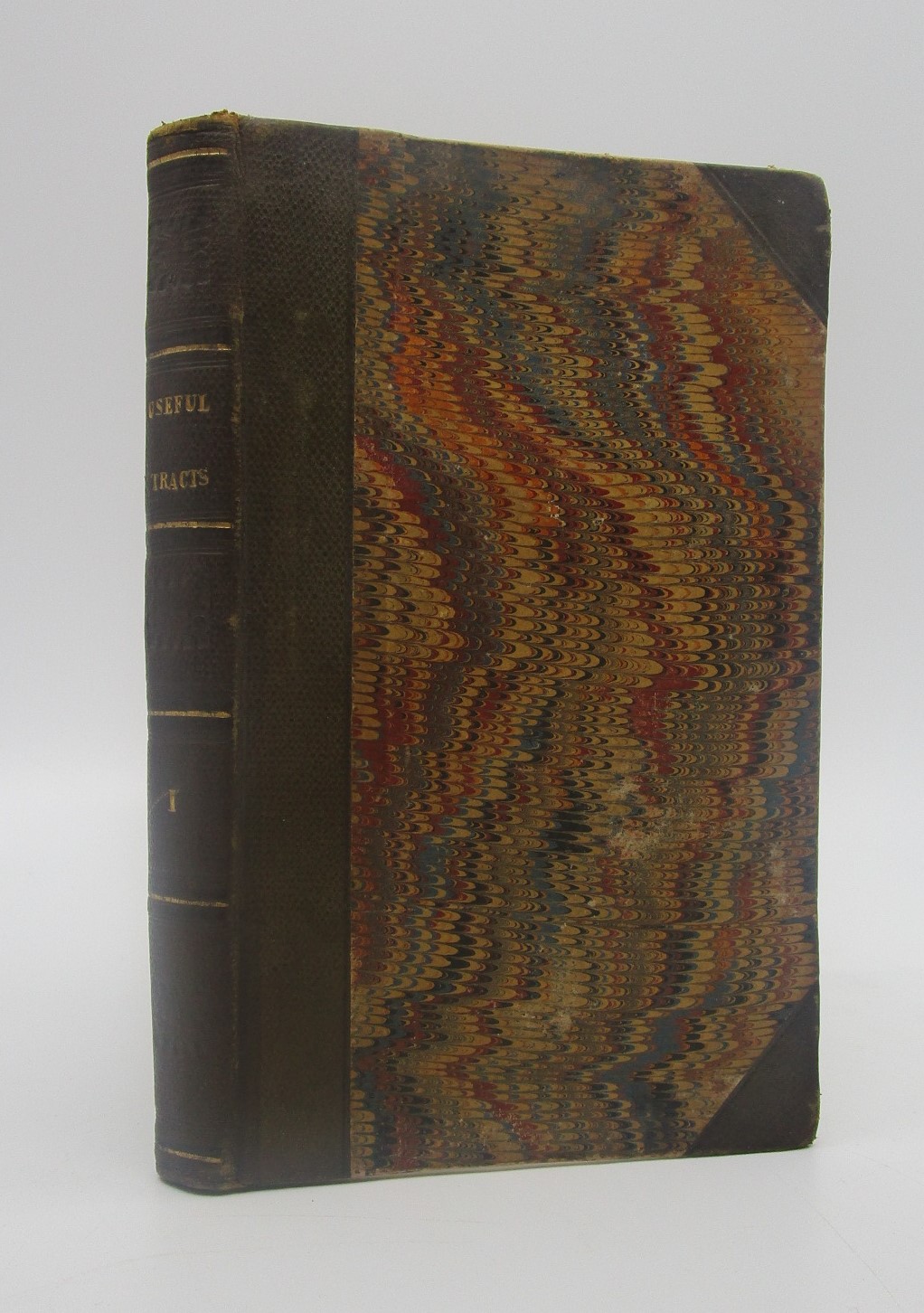 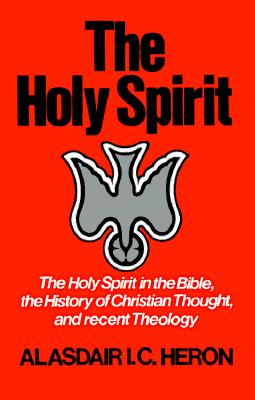