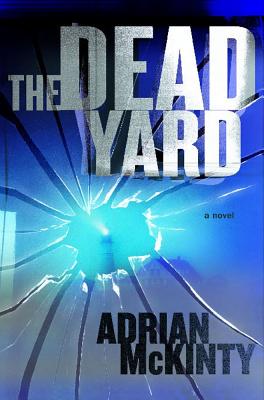 The Dead Yard: A Novel

In this riveting sequel to Adrian McKinty's acclaimed debut, "Dead I Well May Be," mercenary bad boy Michael Forsythe is back -- the hero "other writers can only aspire to create" (Ed McBain).

While on holiday in Spain, Michael Forsythe is arrested in the chaos of a soccer riot and hauled off to jail. Back on the wrong side of the law, the Belfast native has no hope of release -- until a seductive female British Intelligence Agent makes Michael an offer he can't refuse: Avoid jail time in a Mexican hellhole by taking on a special FBI assignment and infiltrating a dangerous Irish terrorist cell back in the States. Within hours Michael is thrust into the nightmarish world of madmen known for their distinctive brands of torture and revenge -- all while trying to hide his true identity. Coming face-toface with murder, deceit, and lustful desire in all the wrong places, Michael knows that in order to survive he must kill . . . or be killed.

Title: The Dead Yard: A Novel

The Saint in Miami (First Edition) 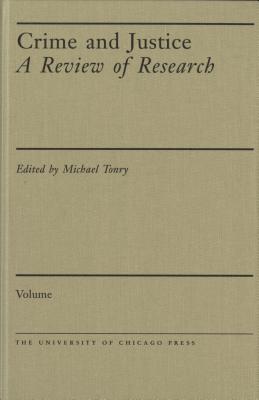 By: Chester B. Himes

The Dead Yard: A Novel