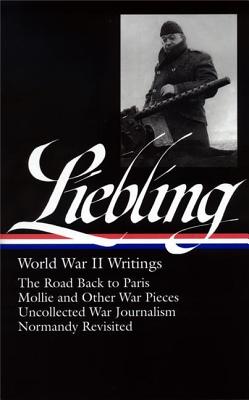 From the popular Library of America series. This is the edition with a black dust jacket, NOT the version with a slip case. Features Smyth-sewn binding, woven rayon cloth boards, and a ribbon marker. Burgundy boards titled in gold, blocked in brown, on spine. Decorated end sheets with repeated Library of America logo. LOA postcard laid in. 1090 pp., including Chronology, Notes, Maps, and Index. Pictorial dust jacket, titled in white. List of additional LOA volumes printed inside dust jacket. Includes: : The Road Back to Paris / Mollie and Other War Pieces / Uncollected War Journalism / Normandy Revisited. Dust jacket lightly scuffed. Full refund if not satisfied.

One of the most gifted and influential American journalists of the 20th century, A. J. Liebling spent five years reporting the dramatic events and myriad individual stories of World War II. As a correspondent for "The New Yorker," Liebling wrote with a passionate commitment to Allied victory, an unfailing attention to telling details, and an appreciation for the literary challenges presented by the ?discursive, centrifugal, both repetitive and disparate? nature of war. This volume brings together three books along with 26 uncollected "New Yorker" pieces and two excerpts from "The Republic of Silence" (1947), Liebling's collection of writing from the French Resistance.
"The Road Back to Paris" (1944) narrates Liebling's experiences from September 1939 to March 1943, including his shock at the fall of France and dismay at isolationist indifference in the United States; it contains classic accounts of a winter voyage on a Norwegian tanker during the Battle of the Atlantic, visits to front-line airfields in North Africa, and the defeat of a veteran panzer division by American troops in Tunisia. "Mollie and Other War Pieces" (1964) brings together Liebling's portrait of a legendary nonconformist American soldier in North Africa with his eyewitness account of Omaha Beach on D-Day, evocative reports from Normandy, and investigation of a German atrocity in rural France. In "Normandy Revisited" (1958) Liebling writes about his return to France in 1955 and recalls the joyous liberation of his beloved Paris while exploring with bittersweet perception how wartime experience is transformed into memory. The selection of uncollected New Yorker pieces includes a profile of an RAF ace, surveys of the French underground press, and an encounter with a captured collaborator in Brittany, as well as postwar reflections on battle fatigue, Ernie Pyle, and the writing of military history.
With maps and chronology. 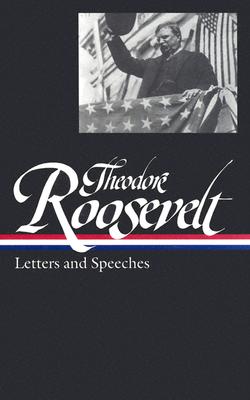 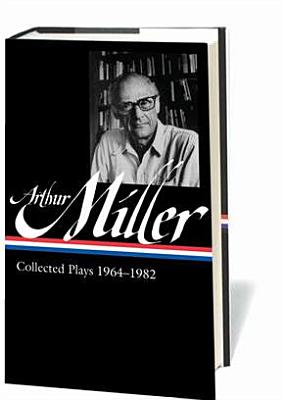 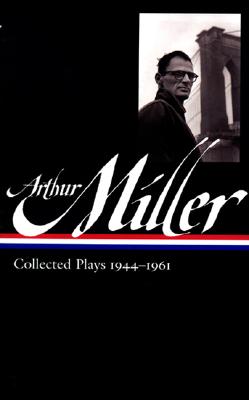 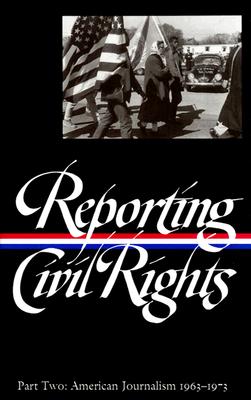