Title: The University of Michigan History of the Modern World (16 Volume Set) 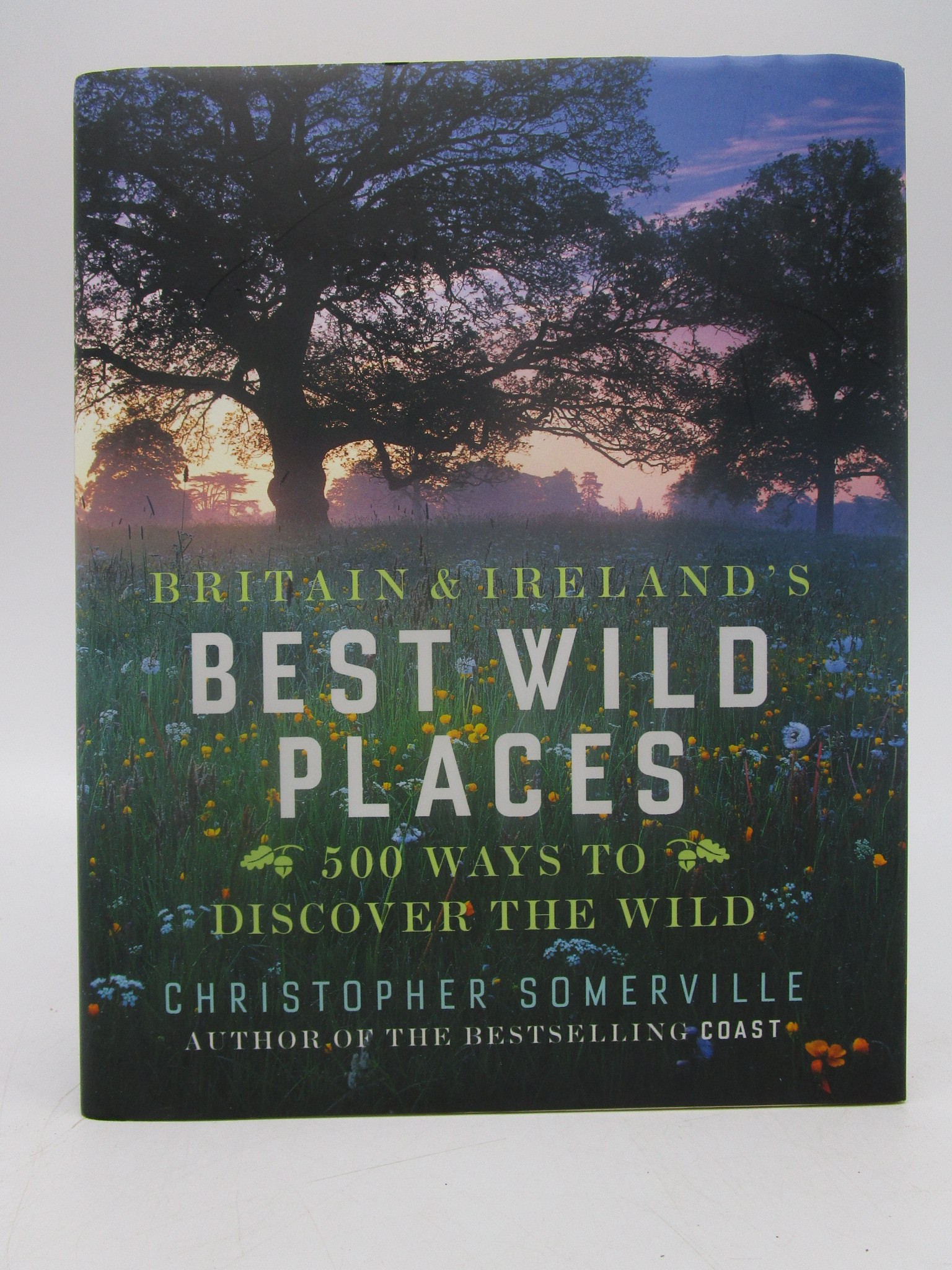 Modern Contemporary: Aspects of Art at Moma Since 1980 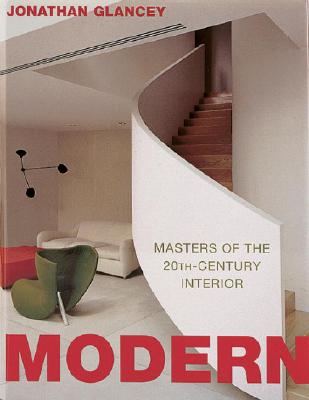 Modern: Masters of the 20th-Century Interior