Black cloth binding with silver lettering on the spine. Green and black dust jacket with B&W photograph of author on the back cover, mylar covering. Fore and bottom edges uncut. Top edge stained yellow. 303pp. Dust jacket is intact, with some light wear as well as a few small chips and tears, and very slight browning to edges. Front hinge barely starting. Slight browning within, but pages are overall clean. In near fine condition. Full refund if not satisfied. ""Carl Frederick Buechner (born July 11, 1926) is an American writer, novelist, poet, autobiographer, essayist, preacher, and theologian. He is an ordained Presbyterian minister and the author of more than thirty published books. He has been a finalist for the Pulitzer Prize and the National Book Award, and has been awarded eight honorary degrees from such institutions as Yale University and the Virginia Theological Seminary. In addition, Buechner has been the recipient of the O. Henry Award, the Rosenthal Award, the Christianity and Literature Belles Lettres Prize, and has been recognized by the American Academy and Institute of Arts and Letters. He has been called a 'major talent' by the New York Times, and 'one of our most original storytellers" by USA Today.'" 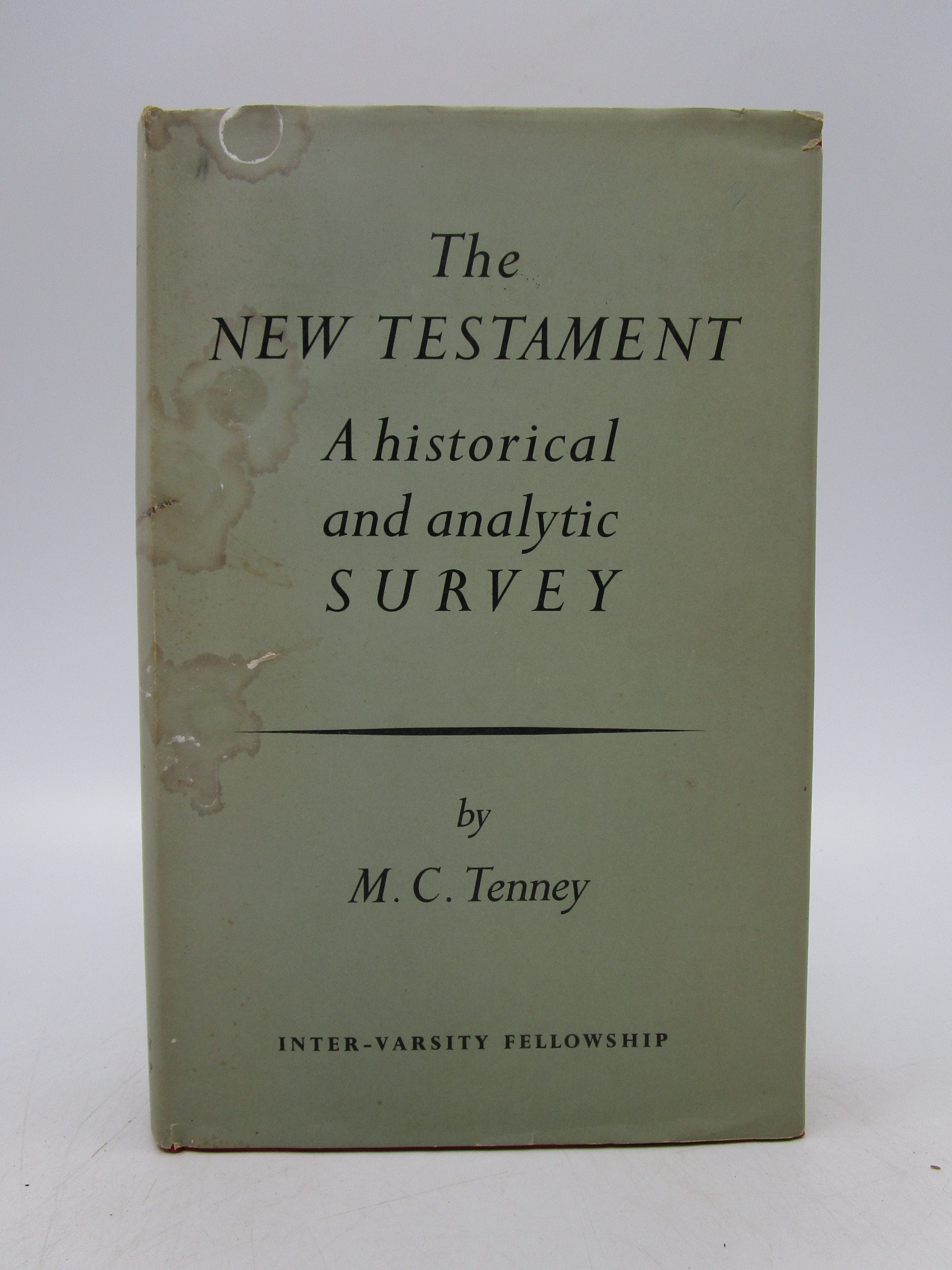 The New Testament: A Historical and Analytical Survey

From My Scrap Book of the State of South Carolina 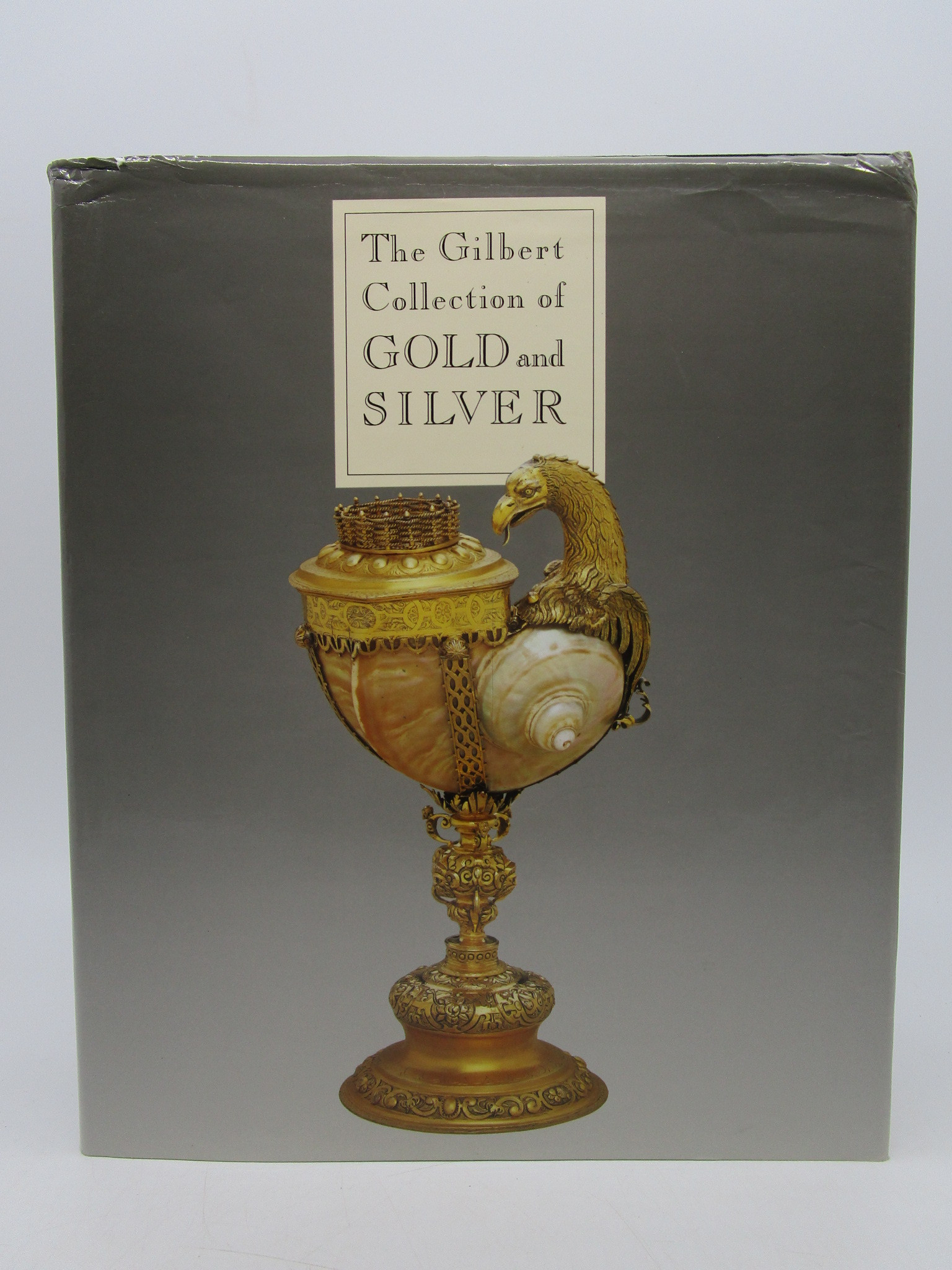 Gilbert Collection of Gold and Silver

By: Timothy B. Schroder