Uncorrected proof. Blue paper covers. 104pp. Spine and covers near the spine are lightly sunned. Front free end-paper ripped out. Contains written corrections throughout book. Full refund if not satisfied. ""Carl Frederick Buechner (born July 11, 1926) is an American writer, novelist, poet, autobiographer, essayist, preacher, and theologian. He is an ordained Presbyterian minister and the author of more than thirty published books. He has been a finalist for the Pulitzer Prize and the National Book Award, and has been awarded eight honorary degrees from such institutions as Yale University and the Virginia Theological Seminary. In addition, Buechner has been the recipient of the O. Henry Award, the Rosenthal Award, the Christianity and Literature Belles Lettres Prize, and has been recognized by the American Academy and Institute of Arts and Letters. He has been called a 'major talent' by the New York Times, and 'one of our most original storytellers" by USA Today.'"

Those of My Blood (Advance Reading Copy) 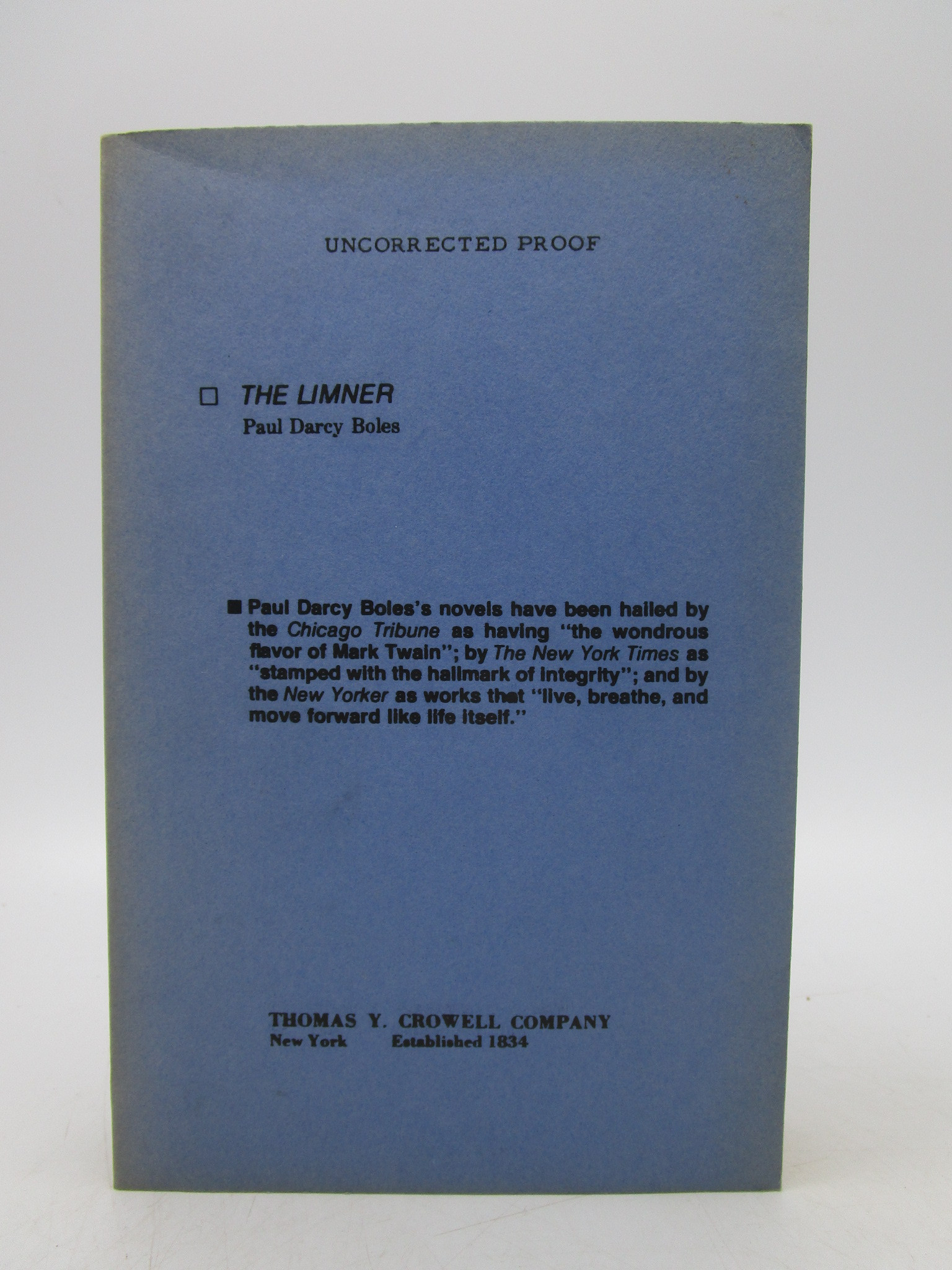 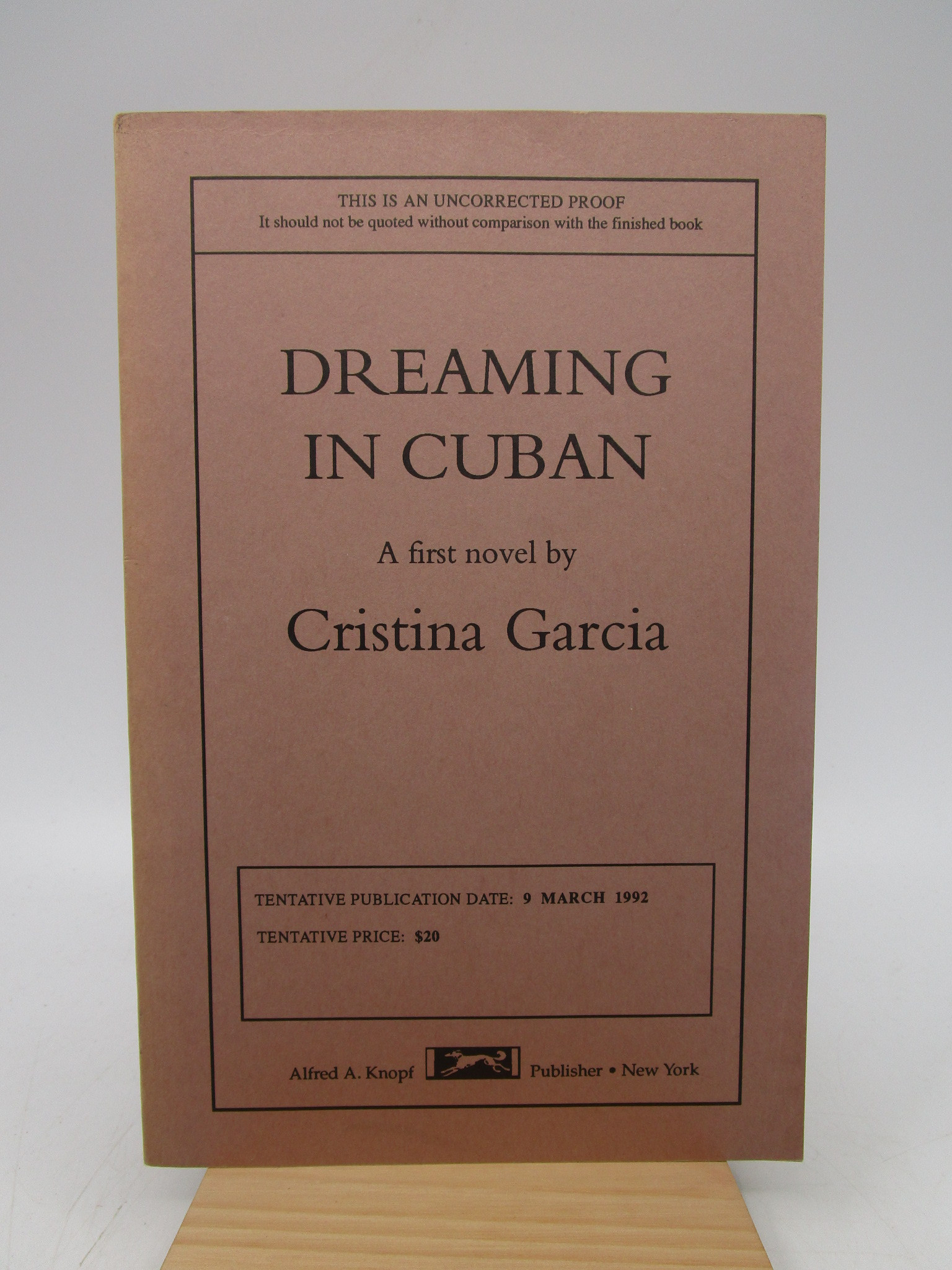