Volume 3 only. Forest green cloth covers with a burgundy slip on the spine. Gilt lettering on front cover and spine. 59pp. 107 architectural plates. 173 B&W photographs. Covers and spine have some marks, minor stains, and one or two spots of rubbing. Pages with photographs have some very light sunning to their borders. Text body is clean and free from underlining, highlighting, or notes. A attractive book inside and out. Due to this book's size and/or weight, additional shipping may be needed. Full refund if not satisfied. ""Sir Edwin Landseer Lutyens, OM, KCIE, PRA, FRIBA (29 March 1869 ? 1 January 1944) was an English architect known for imaginatively adapting traditional architectural styles to the requirements of his era. He designed many English country houses, war memorials and public buildings. In his biography, the writer Christopher Hussey wrote, "In his lifetime (Lutyens) was widely held to be our greatest architect since Wren if not, as many maintained, his superior." The architectural historian Gavin Stamp described him as "surely the greatest British architect of the twentieth (or of any other) century." (Wikipedia) 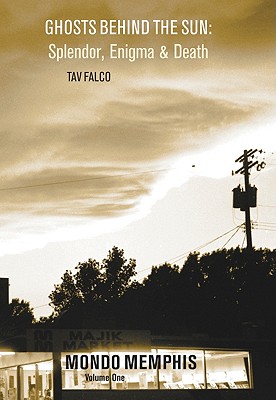