This book is the companion to two earlier volumes celebrating the soldiers and airmen. It contains one hundred biographies which were published in The Daily Telegraph during the past eighteen years, but have never before appeared in book form. Within these pages appear men of the Navy, Marines and Fleet Air Arm, as well as the merchant fleet. They include such heroes as the Atlantic convoy commander Peter Gretton and the submariner Godfrey Place, VC; the yachtsman and U-boat hunter Stan Darling as well as the corvette commander Charles Cuthbertson, model for the captain in The Cruel Sea. Bill Sparks, the cockleshell hero, and Derek Pounds, who fought behind the lines in Korea, represent the pluck of the Marines while Hooch Williamson, who led the attack on Taranto, and Ken Pattison, who had the best claim to have sunk the Bismarck, demonstrate all the dash of the FAA.There are others who played less dramatic yet equally vital roles, or made their mark in distinctly unconventional ways. Terry Lewin steadied the Cabinet s resolution as Chief of the Defence Staff during the Falklands War; Richard Trowbridge rose from boy seaman to captain of the Royal Yacht Britannia; Peter Samborne carried out the trials of Britain s first nuclear submarine, for which he was paid the princely sum of 1. Ginger Le Breton took part in the Invergordon mutiny of 1931 yet survived to be commissioned; Dicky Courage was the Navy s ebullient champion jockey and Ninian Scott-Elliott served on the China station and was sunk at Tobruk before retiring with his bagpipes to run a plantation on a tropical island. Written with wit, humor and insight, here are tales of the derring-do, skilled seamanship and steady judgment which characterizes the Senior Service."

The Duty Of Daily Secret Prayer & Daily Study of the Bible 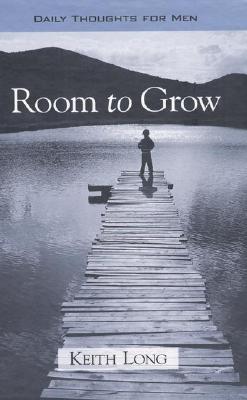