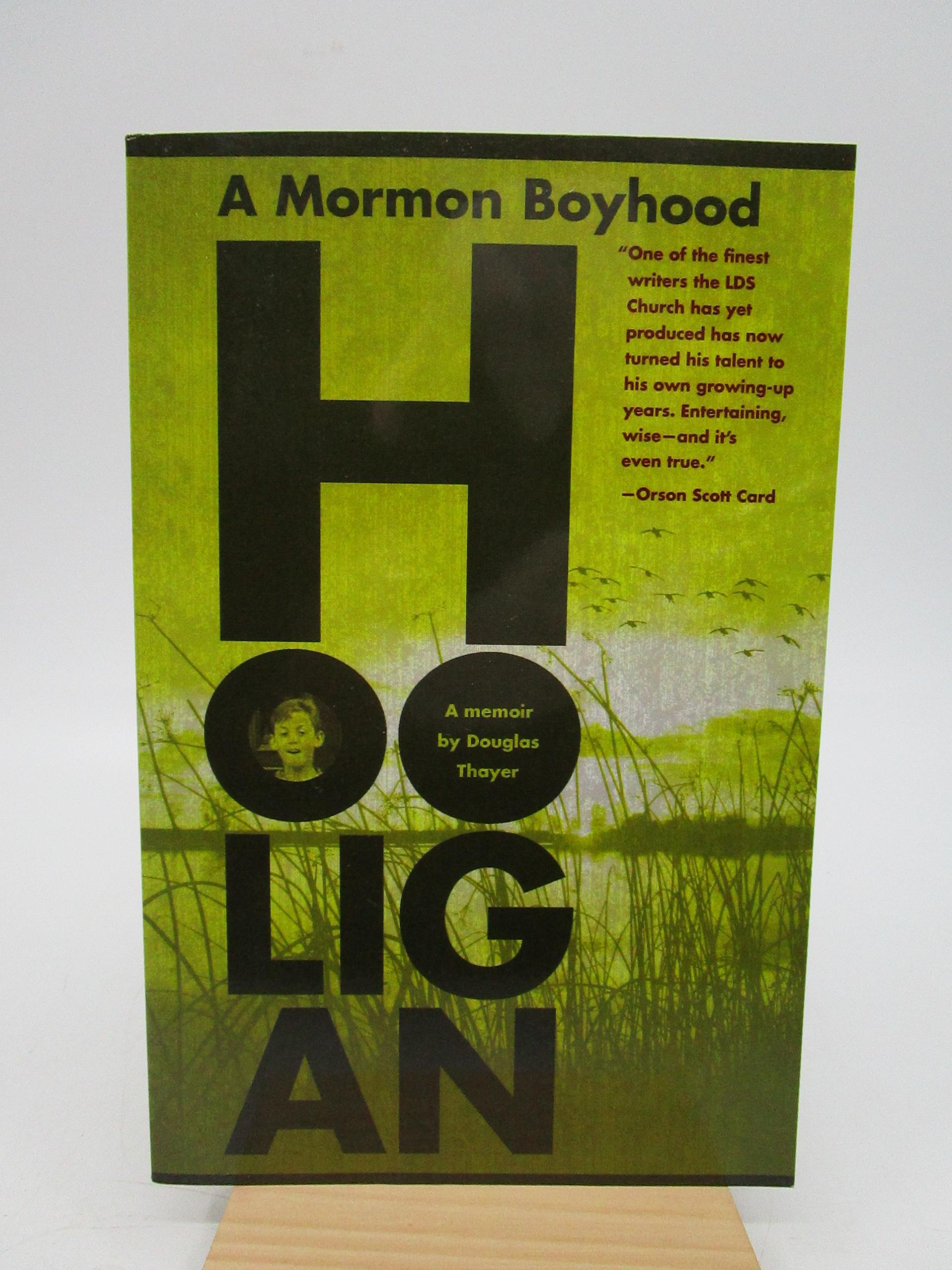 Signed by Douglas Thayer on title page. Tipped in printed inscription from high school friend of author. Also includes author's Christmas letter from 2007 in which he talks about the book being published. Crisp, white pages. Fine covers. Full refund if not satisfied.

In the days before sunscreen, soccer practice, MTV, and Amber Alerts, boys roamed freely in the American West--fishing, hunting, hiking, pausing to skinny-dip in river or pond. Douglas Thayer was such a boy. In this poignant, often humorous memoir, he depicts his Utah Valley boyhood during the Great Depression and World War II.

Known in some circles as a Mormon Hemingway, Thayer has created a richly detailed work that shares cultural DNA with Frank McCourt's Angela's Ashes, Mark Twain's The Adventures of Huckleberry Finn, and William Golding's Lord of the Flies. His narrative at once prosaic and poetic, Thayer captures nostalgia for a simpler time, along with boyhood's universal yearnings, pleasures, and mysteries.