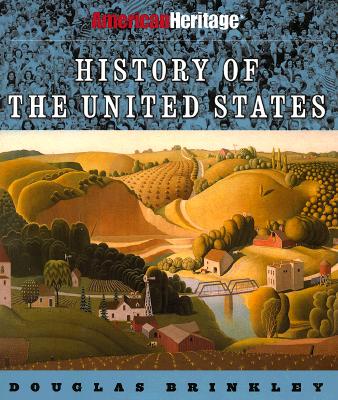 Douglas Brinkley takes us on the incredible journey of the United States - a nation formed from a vast countryside on whose fringes a few small colonies made a bold cast at freedom, then burgeoned into an expanding democracy, and ultimately flourished as a world power. From the first primitive maps outlining a New World to the faded daguerreotypes of young men in uniforms standing beside Confederate flags; to pictures of hopeful immigrant families arriving at Ellis Island; to the stirring photographs of civil rights marchers; to the terrible images of the Oklahoma City Alfred P. Murrah Federal...
View More...