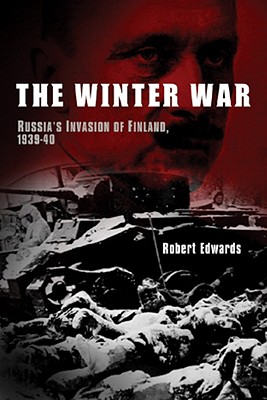 On November 30, 1939, the Soviet Union's Red Army invaded the young nation-state of Finland, in the full expectation of routing the small, ill-equipped Finnish army and annexing the former Russian territory by the end of the year. But Finland held out for 105 bitterly cold, fiercely combative days, until March 15, 1940, when a peace agreement ended the short, savage Winter War. At the stirring center of the story lie the resourcefulness and resolve of the Finnish people, who against all military oddsin want of ammunition, food, sleep, and troopsfought a blundering, ineptly commanded Red Arm... View more info