Orderly Piecing the Patchwork of Our Lives

Book is in German.Jacket has several closed tears up to a half inch. View more info

Publisher: London, The Board of Education: 1927

322 pages. Profusely illustrated. Some illustrations are fold-out. Spine faded and general wear. Binding tight. Slip case is in poor condition. Due to this book's size and/or weight, additional shipping may be needed.Full refund if not satisfied. View more info 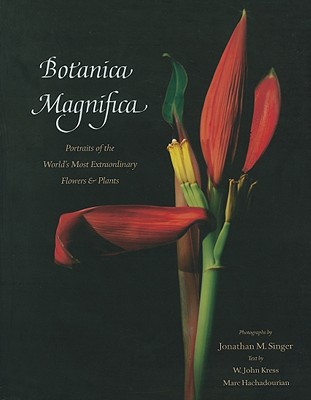 Botanica Magnifica: Portraits of the World's Most Extraordinary Flowers and Plants

Beautiful blue cloth backed boards, hardcover in pictorial dust jacket, which has been placed in a glossy Mylar jacket. This book would make a great gift. Remainder mark on the tail edge. Full refund if not satisfied. View more info

This book is a collective portrait of the central figure of the modern art movement in America. 25 contributors. Stated First Edition, but is not a First. 120 illustrations. Black cloth with silver spine label. No writing in the book. viii, 339pp., index. Mylar cover. Solid copy. Full refund if not satisfied. View more info 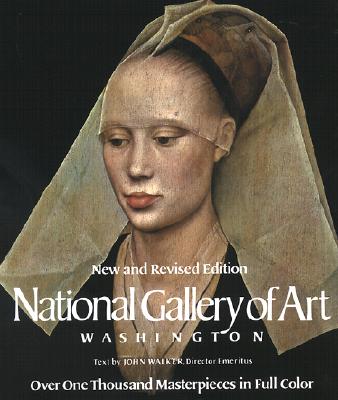 Brown cloth with gold spine lettering and design. No writing in the book. Over 1,000 illustrations. 696pp., index. Mylar cover. Due to this book's size and/or weight, additional shipping may be needed. Full refund if not satisfied. View more info

The collaborations of Walter Cronkite and artist, Ray Ellis, combine to present a journey from Chesapeake Bay to Key West through full page color prints and vivid descriptions. 121 pp. with frontispiece, include consecutive Catalogue of paintings. A 9" x 12" print by the artist is included. Blue cloth board with sailboat design on front, gold gilt print on spine; top and bottom boards slightly shelf worn, price clipped. Pictorial dust jacket has one inch tear at top edge of back cover and two spots on front. Full refund if not satisfied. View more info

This is the catalog for a showing from Jan 22 to Feb 22 of 1980.This book would make a great gift.No writing in the book - not even an owners name.Full refund if not satisfied. View more info

The Renaissance: Studies in Art and Poetry (Limited Editions Club)

Children: How to Draw Children

Paperback, not paginated, illustrated, no writing in the book, Full refund if not satisfied. View more info

Rogier Van Der Weyden: Paintings from the Escorial and the Prado Museum

First edition. Oblong folio. The Outlines and Sketches contained in this Volume, are a part of those found in Mr. Allston's Studio, in Cambridge. In July 1843, Allston's sketches herein were a portion of those found after his death in Cambridge, Mass., July, 1843. They consist in great part of compositions, hastily sketched in chalk and never carried further. These adumbration's, a few in number, on canvass, although carefully done, should not be considered finished outlines. where it was necessary to reduce them for engraving, the daguerreotype was used, by which the image was conveyed to t... View more info

The West: A Treasury of Art and Literature

Near fine hardcover in near fine pictorial dust jacket. Remainder mark on the tail edge of the book. This book would make a great gift. Full refund if not satisfied. View more info 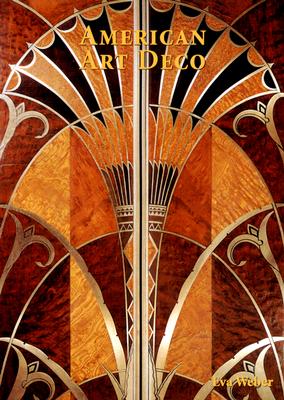 Home to two of the world's five great religions, Buddhism and Hinduism, the Indian subcontinent boasts an immensely rich and diverse cultural legacy. This text contains nearly 400 reproductions of India's masterpieces of sacred and court art, as well as examples of her lively urban, folk, and tribal heritages. It is the reissue of the catalogue published by The Metropolitan Museum of Art for their 1985 exhibition, "India: Art and Culture". Spanning six centuries, the bounty of Indian artifacts illustrated here includes bronze sculptures, ritual objects, and temple hangings from the cla... View more info

By: Wilhelm Boeck and Jaime Sabartes

Silver cloth with white lettering, illustrated, some folding illustrations, no writing in the book, 174pp., Full refund if not satisfied. View more info

The only manuscripts to survive that lead to the production of one of William Blake's published illuminated books are those of the Songs of Innocence and of Experience, his most accessible and best-loved work. Here, one of the world's foremost authorities on Blake's manuscripts and illuminated printing details the evolution of this masterwork and its entire production process.In the manuscript known as An Island in the Moon are found the beginnings of Songs of Innocence and in the Manuscript Notebook, a treasure of the British Library, over fifty poems in draft leading to Songs of Experience. ... View more info 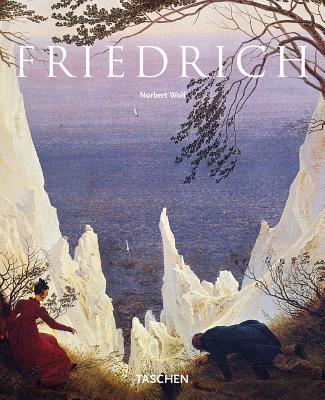 Sublime stillness: Capturing nature's moody splendor The solitude of man and the bleak beauty of nature are prominent themes in the work of Caspar David Friedrich (1774-1840), the great romantic painter whose importance and influence have often been underestimated. Now widely considered to be the most important German artist of his generation, Friedrich died in obscurity and wasn't fully appreciated until the early 20th century. An important precursor to the Expressionists, Friedrich once wrote that an artist must "close your bodily eye so that you may see your picture first with the spi... View more info

The Serpent's Tongue: Prose, Poetry, and Art of the New Mexico Pueblos

An Outline of Aesthetics: 5 titles: the World the Arts and the Artist; the Judgment of Literature; the Mirror of the Passing World; With Eyes of the Past; Scientific Method in Aesthetics.

Five books in a set entitled An Outline of Aesthetics edited by Philip N. Youtz. The books are: The World The Arts and the Artist by Irwin Edman; The Judgment of Literature by Henry Wells; The Mirror of the Passing World by M. Cecil Allen; With Eyes of the Past by M Cecil Allen; Scientific Method Aesthetics by Thomas Munro. Each book has black quarter cloth on the spine and shiny silver boards. The SLIP CASE has kept these books in nice condition. The slip case is sliver, has general wear, and a two inch tear. Very nice set. View more info 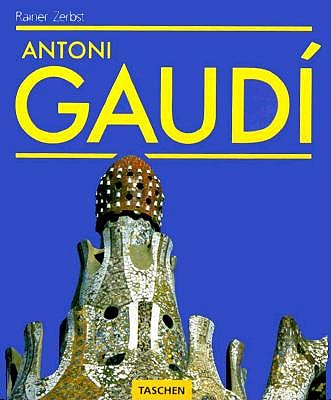 Due to this book's size and/or weight, additional shipping may be needed. Full refund if not satisfied. View more info 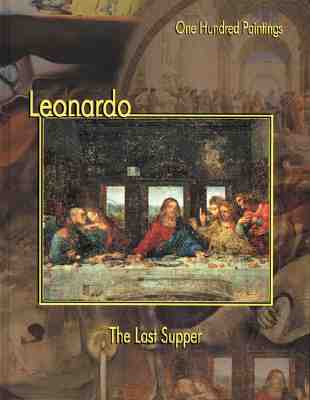 This title belongs to the "One Hundred Paintings" series which will become your personal collection. From every painting that author analyzes you will discover aspects that you had ignored but that instead complete to make the work of art a masterpiece. Pictorial cloth. 48pp. Previous owner's bookplate and name written on front free end-paper. Solid copy. Full refund if not satisfied. View more info 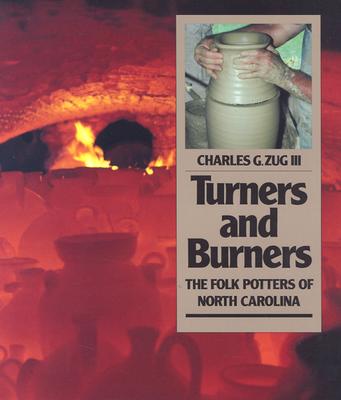